'A Girl in the River: The Price of Forgiv­eness' has been nomina­ted for Best Docume­ntary - Short subjec­t catego­ry
By Entertainment Desk
Published: January 14, 2016
Tweet Email 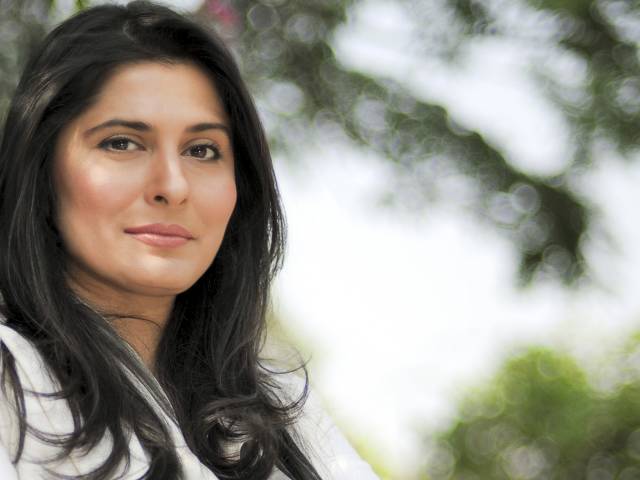 'A Girl in the River: The Price of Forgiveness' has been nominated for Best Documentary - Short subject category. PHOTO: PUBLICITY

Sharmeen Obaid-Chinoy’s documentary, A Girl in the River: The Price of Forgiveness has been nominated in the Best Documentary – Short subject category for the 88th Academy Awards. The announcement was made earlier today by the Academy of Motion Picture Arts & Sciences, more popularly known as The Oscars, due to take place on February 28, 2016.

#Pakistan we are going to the#oscars

Sharmeen has previously won the Academy Award for her documentary Saving Face at the 84th Annual Academy Awards in 2012, Pakistan’s first Oscar.

She is one of only eleven female directors who have ever won an Oscar for a non-fiction film. Inspired by her courage and the countless victims of honor crimes in Pakistan, she has also launched an Anti-Honor Killing Campaign, The Price of Forgiveness.

According to a statement, the premier said the theme of nominated film revolves around honour killings, which afflict several segments of Pakistani society, adding Chinoy’s insights could prove very useful in this connection.

He also expressed the government’s commitment to rid Pakistan of the evil of honour killings by implementing appropriate legislation.

Meanwhile, the prime minister invited Sharmeen to the PM House for the first screening of her Oscar-nominated film, a statement said.

The country’s leading opinion makers from different segments of society, academics, and intellectuals will also be invited to the screening.

I’d rather beg on the streets than get help from Punjab govt: Veteran actor Majid Jahangir