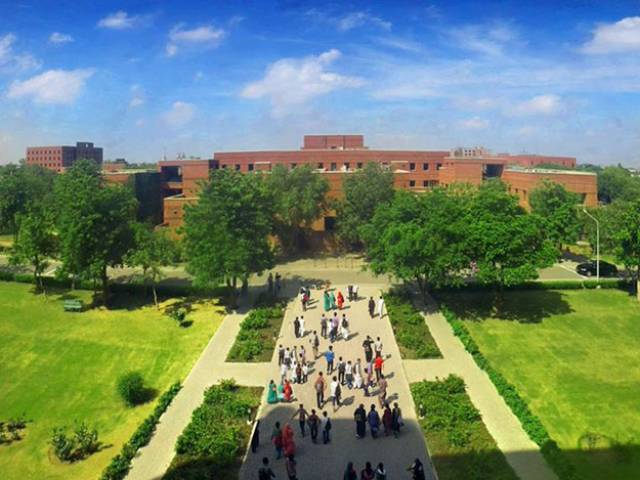 The Lahore University of Management Sciences (LUMS) on Thursday denied reports that a student from the educational institution was arrested for involvement in the Pathankot air base attack.

“No arrest was made,” Director General Administration Amir Khan said in a statement on the Facebook page of LUMS Students and Alumni Action Committee (LSAAC).

The LUMS administration said the rumours of a student’s arrest over the January 12 attack circulating on social media originated from Indian media and a private Pakistani news channel. “The student in question is a hostelite, currently in LUMS. He is not a graduate nor is his father an army officer as claimed by the news outlasts,” the post read.

However, the post stated that the LUMS administration will fully cooperate with law enforcement agencies if the need arises, adding the news reports were “irresponsible journalism by news agencies”.

Earlier, media reports had suggested that three suspects, including a student of a private university, were picked up by security agencies in connection with the recent terrorist attack on Indian Air Force’s base in Pathankot area of India’s northern state of Punjab.