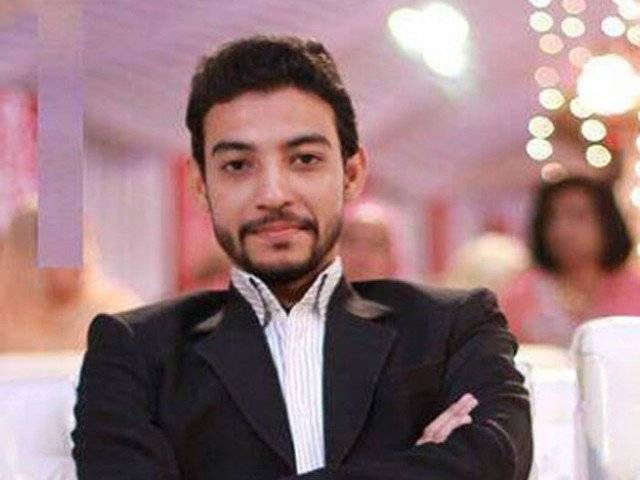 KARACHI: An anti-terrorism court (ATC) summoned on Wednesday a judicial magistrate to record his statement in connection with the murder case of Muttahida Qaumi Movement (MQM) activist Waqas Shah.

The direction came after a Rangers personnel testified before the court against the accused, Syed Asif Ali, whom the former had also picked out as main culprit during an identification parade. Shah was shot dead on March 11 last year as he was protesting against the Rangers’ raid at the MQM headquarters, Nine Zero. In the pre-dawn swoop that lasted for a couple of hours, the paramilitary force claimed to have arrested a number of wanted and convicted terrorists and seized a large cache of arms, ammunition and explosives.

The paramilitary soldier, who was part of the riding team, deposed before the ATC-VI judge, Farman Ali Kanasro, that Ali was the ‘culprit’ who shot at Shah. He added that the suspect soon after killing the young political worker, fled, taking advantage of the crowd that had converged there in protest.

In a video that was aired by news channels soon after the incident, Ali and Shah were seen standing together during the protest. They are then seen taking a few steps back as a paramilitary soldier fires shots in the air apparently to disperse the charged crowd. Seconds later another gunshot is heard and Shah is seen lying on the ground in a pool of blood.

The MQM maintained that it was the Rangers who killed its worker. However, the paramilitary force rejected the allegation and, nearly three months later, revealed the arrest of Ali in connection with the murder.

A statement issued by the paramilitary force on June 25 stated that the suspect was apprehended from Shahdadpur as he had gone into hiding after the commission of the offense. The statement added that some senior leaders of the party, including Farooq Sattar and Khalid Maqbool Siddiqui, were well aware of the facts, yet did not inform the law enforcers.

The trial was formally commenced in November as the suspect was indicted for the premeditated murder. In the charge sheet against the suspect, it is maintained that the suspect after the murder fled and later dumped his weapon in a nearby nullah. The judge, after recording the statement of the paramilitary personnel, issued directions for a Central district judicial magistrate to appear in connection with the case on January 25. The magistrate is needed to corroborate the facts before the trial court regarding the identification parade he presided over in initial stages of the case.