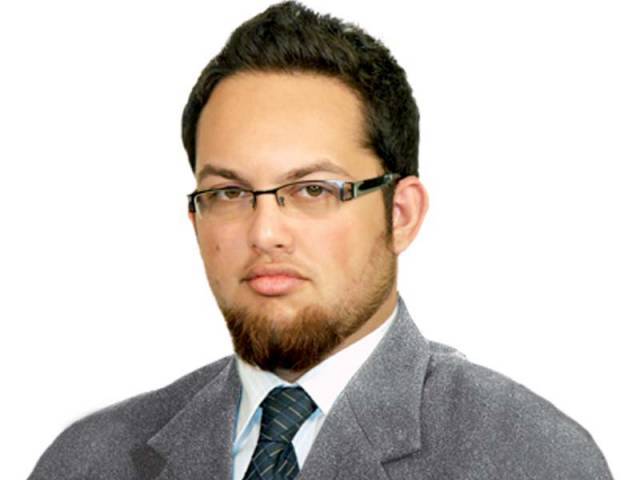 PESHAWAR: In April 2015, a lengthy press release from the government’s PR machinery flowed into every inbox – as if the administration had finally woken up to the facts that women existed and desperately needed empowerment.

A framework titled the Khyber-Pakhtunkhwa Women Empowerment Policy was finally released into the public sphere to show the government actually cared. The Provincial Commission for the Status of Women (PCSW) was “granted” autonomy and it looked as though the ‘Naya K-P’ dream was going to be realised—at least for the women of the province. They were assured no restriction would be imposed on the allocation of funds.

Eight months later, not only does the empowerment policy remain a distant dream, but the entire commission remains at the mercy of the government. The situation is amplified by the failure to pay rent for the building occupied by PCSW for the last six months.

The commission, formed in 2009, was the first ever provincial body for women at the time. Its legislative pattern has been altered since to make it functional in accordance with the province’s needs.

However, the transition has been far from smooth. If members of the commission and those evaluating the situation are to be believed, solving issues related to PCSW’s functional autonomy and dependence on the social welfare department is out of the question when something as simple and operational as rent is constantly delayed. A member said the body is even short on working space.

Insiders say bureaucratic hurdles are coming in between the commission and its desired results. They say an official no objection certificate for the rent was issued by the K-P Communication and Works department around two years ago, yet the expense has been mostly delayed.

The issue has become a massive tug of war between the social welfare department and the finance ministry; red tape is the order of the day. To quote a member of the PCSW, “The bureaucracy’s attitude with the women of the commission has been like that of a lord to his vassals.”

The subject of not paying rent for the building working for the protection of women cannot only be seen in the narrow context of a bureaucratic tussle or the failure of the government to support the commission.

It brings to light the misogynistic designs of objectifying women as dependently inferior, impeding their empowerment by consciously or subconsciously blocking their operational capability and suppressing them by instilling a sense of abandonment.

The situation on the ground is anyone working for women’s rights or even voicing their opinion on the violence against them is wrapped into the derogatory parenthesis of an NGO. The term is seen as derogatory because the patriarch’s [the state] narrative has made the masses think of these activists in such a manner. Once seen in that light, it is difficult to shake off the image, especially in a society which is battling all sorts of evil to begin with.

Statistics will show Peshawar remains the city which has reported the most cases of violence against women in the province. The sceptic in me thinks the reason could well be because it is one of the few places that such cases actually get reported.

Perhaps the government plans to end violence against women by wiping out the machinery which is pinpointing such acts. At this rate, there will be no women working to protect their kind. Suddenly, there will be no more cases of violence—an ingenious formula.