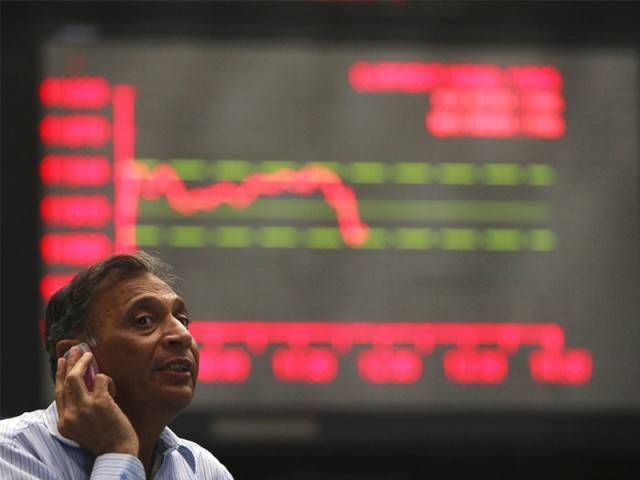 Cements continued to attract investors despite morning news of the court issuing arrest orders of 12 brokers and director of the Employees Old-Age Benefit Institution.

“We expect volumes to see a notable improvement with value buyers taking advantage of the weakness while any positive news flow from broker investigation would help bring retail and prop book driven volumes back on the board. Cement and steel remain our favourite sectors,” Bilwani added.

“On the back of volumetric growth and favourable sector dynamics, the cement sector rallied on Tuesday as almost all the scrips ended in the green zone.” “On the back of good 6-month Auto sales numbers, Pak Suzuki Motor Company Limited (PSMC +1.83%) and HINO (+4.2%) rallied. Market direction may stay sensitive to global trends as there is a lack of major triggers,” Khan remarked.

Shares of 315 companies were traded. At the end of the day, 85 stocks closed higher, 210 declined while 20 remained unchanged. The value of shares traded during the day was Rs7.6 billion.

Foreign institutional investors were net buyers of Rs400 million worth of shares during the trading session, according to data maintained by the National Clearing Company of Pakistan Limited (NCCPL).