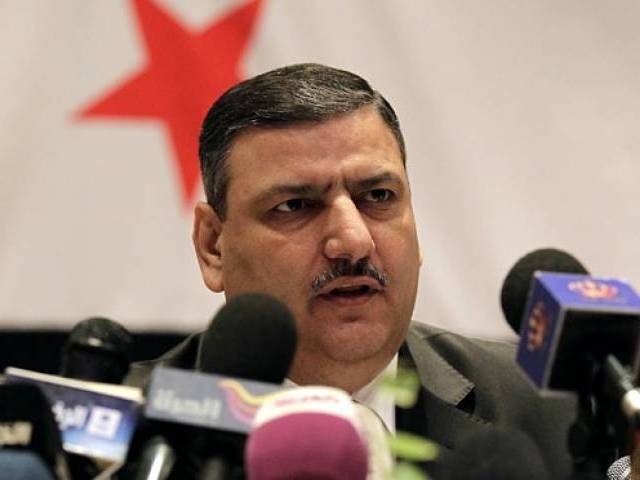 PARIS: The United States has backtracked on its position over Syria, softening its stance to accommodate Russia, opposition coordinator Riad Hijab said on Tuesday, warning that the opposition would face a difficult choice on whether to attend peace talks this month.

Hijab, who was chosen in December as coordinator of the opposition negotiating body to lead future Syria talks, said the opposition still had disagreements with the Syrian government and the United Nations over the talks’ agenda.

“There has been extremely clear backtracking from the United States,” he said referring to the December UN resolution, which he said the US had pushed for despite “lots of gaps”.

Premature to speak of asylum for Assad: Putin

When asked about US policy in general over Syria he said: “I don’t think history will forgive Obama.”