The land was taken back from Auqaf Depart­ment and handed over to the custod­ian family­
By Arshad Shaheen / Zia Tanoli
Published: January 12, 2016
Tweet Email 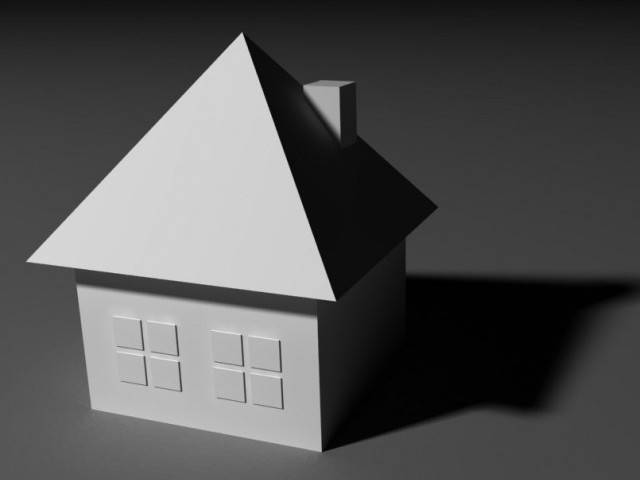 Punjab chief minister’s inspection team has initiated a formal inquiry into the issue of 1,700 acres of land worth billions of rupees that was taken back from the Auqaf Department and handed over to the custodian family of the shrine of Hazrat Baba Fariduddin Masood Gunj Shakar.

The inquiry is being conducted on the directions of Punjab Chief Minister Shahbaz Sharif on the suo motu notice by the Supreme Court.

The land was taken back from Auqaf Department and handed over to the custodian family when Nawaz Sharif was Punjab chief minister.

According to a document and confirmed information available with the Express Investigation Cell, the Auqaf Department had acquired the land adjacent to the shrine in 1961.

When Mian Nawaz Sharif became the Punjab CM in 1985, on the request of the custodian family, he issued orders to the Auqaf Department to return the land.

The officials of the department had mentioned in a note that the land once acquired by the Auqaf Department cannot be taken back, but it was returned in violation of the rules. It is said that the property is prime location real estate.

The Supreme Court came to know about the issue when an over 30 years old case landed before it.

The Supreme Court took a suo motu notice of the issue and directed the Chief Minister’s Inspection team to hold an inquiry into the matter.