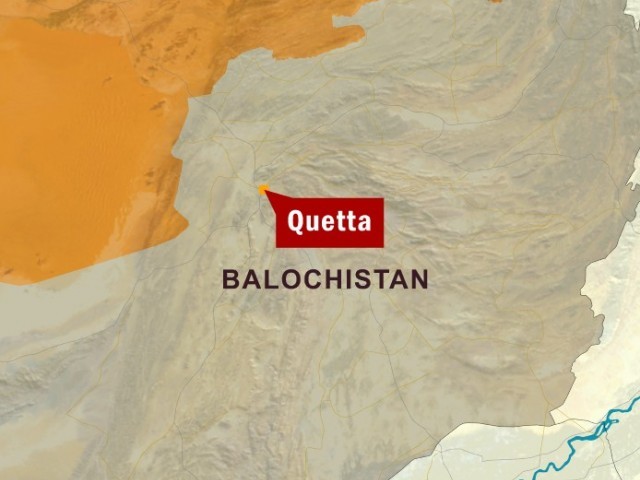 Leaders allege Musharraf’s military operation has been extended over time.

At a joint news conference held by Political Parties Coordination (PPC) at the Quetta Press Club, participants said they would launch a joint political struggle to increase awareness of government policies.

The PPC was formed recently during the All Parties Conference, in order to launch a joint strategy to restore peace in Balochistan.

The leaders alleged that the military operation launched by former president General Pervez Musharraf is still continuing and has been extended through extra-judicial arrests and killing of political opponents.

They said the recovery of bullet-riddled bodies and targeted killings of innocent people belonging to Baloch, Pashtun and other ethnicities are on the rise. Security forces, instead of taking action against culprits involved in these heinous crimes, are violating the sanctity of homes by carrying out arbitrary raids.

Political leaders said the incidents of kidnapping for ransom have also increased at an alarming rate, which has sent shock waves through the people, who are now afraid to travel freely.

They criticised the government and law enforcement agencies for their failure to maintain peace and order and giving criminals a free hand.

BNP acting President Dr Jehanzeb Jamaldini said that it seemed to be a pre-planned conspiracy to create differences among Baloch by killing political leaders and activists. He accused the government of deliberately creating panic in Balochistan.

“We, the PPC, condemn all inhuman acts of targeted killings whether they are carried out against Baloch, Pakhtun, Shias or people from other sects or ethnicity,” he added.

“The incidents of killings have become intolerable and raise question on the silence of the government,” he told journalists. He added that the PPC will decide its future course of action in a few days.