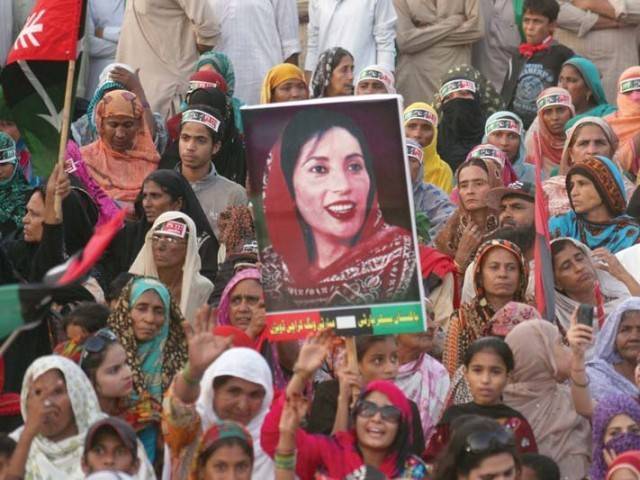 ISLAMABAD: The main opposition party in parliament has blamed the ruling party for corruption and non-transparency in multibillion-rupee mega projects, including Neelum-Jhelum hydropower plant, Lowari Tunnel and LNG import.

Leader of Opposition in the National Assembly Khursheed Shah, who belongs to the Pakistan Peoples Party, held the Pakistan Muslim League-Nawaz responsible for ‘institutional degradation’ through its ‘non-transparent governance’.

Shah said the Council of Common Interest (CCI), which is supposed to meet once in three months, had not convened for the last nine months. Pakistan Tehreek-e-Insaf’s Dr Arif Alvi endorsed Shah and demanded the government convene a CCI meeting.

Shah said the government’s conduct has widened the trust deficit between the provinces and the federation. “Sindh, Balochistan and Khyber-Pakhtunkhwa have serious rifts with the federation,” he added. “If someone approaches the court in this constitutional crisis-like situation, then the credibility of this house will be compromised.”

He was apparently referring to the PML-N’s strategy to bring almost all issues to courts while the party was in opposition during PPP’s government. “Through the Memogate scandal the institution of parliament was weakened for which we have rendered many sacrifices,” he said and asked about the status of the scandal that was brought to the court by the PML-N chief during PPP’s last government.

During the proceedings, PPP’s lawmaker Nafisa Shah said last year’s NFC Award had not been announced yet. “The government is shying away from convening meetings of constitutional institutions to avoid replying to queries related to transparency in the mega projects,” she said.

“The government knows that when a meeting of CCI or National Economic Council will be convened, the provinces will ask questions about the status of LNG deal with Qatar and China-Pakistan Economic Corridor (CPEC),” she added.

She said there was a governing crisis in the country as the opposition was not getting desired replies even in parliament.  She also alleged that the National Action Plan (NAP) was being politicised and that the government was victimising the opposition parties by applying the divide-and-rule strategy.

Taking benefit of the presence of Interior Minister Chaudhry Nisar Ali Khan, Nafisa also raised some questions regarding federal agencies’ crackdown against some PPP leaders, particularly Dr Asim Hussain who is facing trial over terror-financing charges. “Is Dr Asim Hussain your enemy or Da’ish? Is al Qaeda your enemy or Asif Ali Zardari?” she asked.

She said that without cooperation of the provinces, war against terrorism could not be won. She also criticised the recently introduced tax amnesty scheme for traders and said the government had opened the doors of corruption through this scheme.  “The money will remain in circulation among 22 top ruling families,” she said.

Commenting on last year’s address of the president to parliament – which was on agenda for discussion – PTI’s Shafqat Mahmood said Mamnoon Hussain did not address fundamental challenges of increase in population, education, and jobs. Mahmood also agreed with Nafisa that there was a governance crisis in the country.

The session was adjourned for lack of quorum.