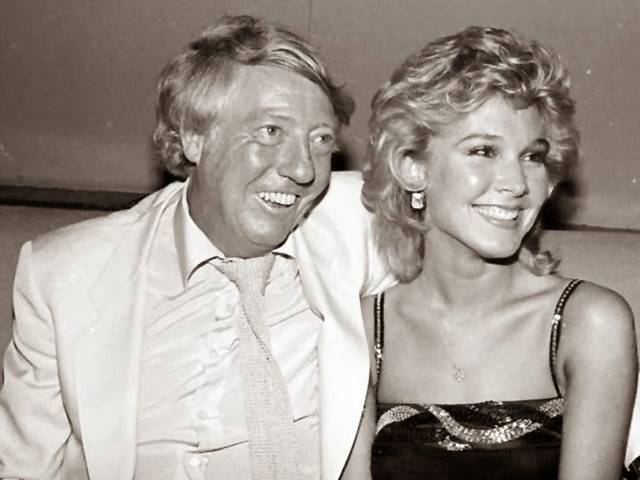 LONDON: Robert Stigwood, who managed bands including the Bee Gees and Cream and produced the hit films Grease and Saturday Night Fever, has died aged 81, friends and his godson said Tuesday.

“I would like to share the sad news with you all that my godfather, and the longtime manager of my family, Robert Stigwood, has passed away,” he wrote. He called Stigwood a creative genius with a very quick and dry wit.

“Robert was the driving force behind the Bee Gees’ career, as well as having discovered Cream, and subsequently managing Eric Clapton,” he said.”I would like to thank Robert for his kindness to me over the years as well as his mentorship to my family. ‘Stiggy’, you will be missed.”

Ali Sher returns to the fold with ‘Bachaana’

Born in Adelaide in Australia in 1934, Robert moved to England in 1954 and started a small theatrical agency. He then got involved in music, covering all aspects of the scene from production to management and promotion in a way that had not been done before in Britain.

The Robert Stigwood Organisation promoted artists including Mick Jagger, David Bowie and Rod Stewart. He had a long working relationship with Cream guitarist Clapton. “We loved high-stakes pranking, with virtually no limit”, Clapton recalled in his autobiography, usually involving places being trashed.

Composer and musical theatre impresario, Andrew Lloyd Webber, called him “the great showman who taught me so much”. Lyricist Tim Rice, who wrote hit musicals with Lloyd Webber including Evita and Jesus Christ Superstar, tweeted: “Farewell to the extraordinary, innovative, generous Robert Stigwood. A vital part of my life.”