Bashir­aan Bibi sayes she was sold to a man who tied her up and raped her.
Published: January 12, 2011
Tweet Email 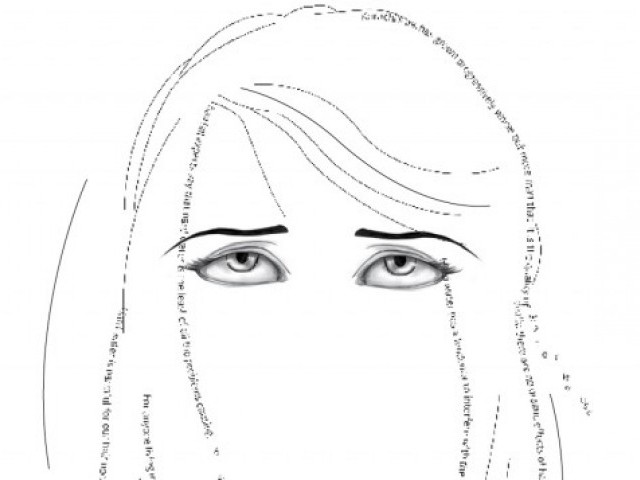 "My husband belongs to the Shiekh clan and my sons had threatened to kill me if I remarried. That was why they sold me," says Bashiraan Bibi.

HAFIZABAD: Two men sold their mother for Rs30,000 to a man who kept her tied up and raped her for three days. The accused have been arrested by police officials.

Mohalla Saghar Hafizabad resident Bashiraan Bibi said that she had nine sons and daughters and her husband had died four years ago.

Bashiraan said that her older sons Ansar and Ghazanfar used to abuse her frequently. A few days ago, the men sold her to village Mehdiabad resident Abbas for Rs30,000. “Abbas tied me up for three days and tortured me. He raped me several times,” she told the police. Bashiraan said that she escaped Abbas’s custody after four days and reached the residence of one of her relatives.

Bashiraan then married Hafiz Bashir in the court of civil judge Iftikharul Nabi.

“My husband belongs to the Shiekh clan and my sons had threatened to kill me if I remarried. That was why they sold me,” she said. Bashiraan has sought police protection from her sons and said that she wanted police officials to arrest them. On her application, City Police have registered cases against Ansar, Ghazanfar and Abbas. City Police Station House Officer (SHO) Syed Airf Hussain Shah said that the police had arrested Ansar and Ghazanfar and were still investigating the whereabouts of Abbas.