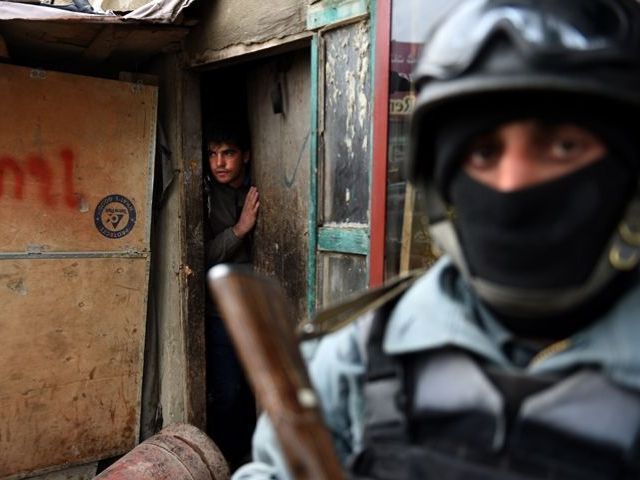 KABUL: A magnetic bomb attached to a car exploded in Kabul on Tuesday, in the latest of a series of attacks in the Afghan capital, police officials said.

Police said there were no known casualties from the blast in the Wazir Akbar Khan district of the city, an area with many foreign embassies and government buildings.

The explosion came a day after two suicide attacks hit Kabul, including a truck bomb that blew up on Monday evening outside a compound for foreign contractors near the city’s airport, causing dozens of casualties.

Since the start of the new year, Kabul has seen four bomb attacks.

A group of unidentified insurgents also targeted the Indian consulate in the northern city of Mazar-i-Sharif on Sunday.

The attacks have coincided with renewed efforts to revive the peace process with the Taliban which broke down in July.

A meeting of Afghan, Pakistani, Chinese and US officials is planned in Islamabad next week to lay the ground.