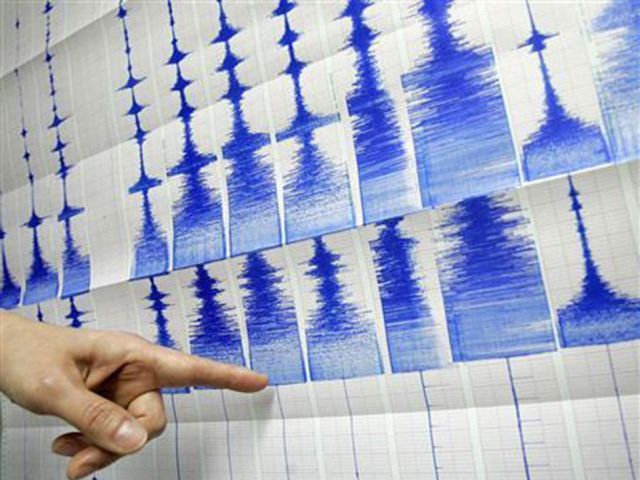 ABBOTTABAD: Earthquake tremors were felt in Islamabad and parts of Khyber-Pakhtunkwa on Saturday, Express News reported.

The epicentre of the quake was reported to be in the Hindu Kush range, with the earthquake measuring 5.8 on the richter scale, according to Radio Pakistan.

Tremors were felt across Chitral, Dir, Mianwali, Shangla, Malkand, Lahore, Rawalpindi, Peshawar and Islamabad. Following tremors, people rushed out of their homes and buildings amid panic.

Meanwhile, mobile phone services have been disrupted in some areas of K-P following the earthquake.

No loss of life or damage to property has been reported thus far.

Saturday’s earthquake comes just a few days after an earthquake measuring 6.9 on the richter scale, jolted parts of Pakistan and Afghanistan.

It caused buildings to sway in Islamabad and Twitter users as far away as New Delhi said they felt the quake’s impact.

At least one person was killed and dozens injured in the December earthquake in Gilgit-Baltistan and Khyber Pakhtunkhwa. No casualty or damages were reported from the twin cities.

Hope no damage or loss of life! #Prayers #Earthquake #Pakistan