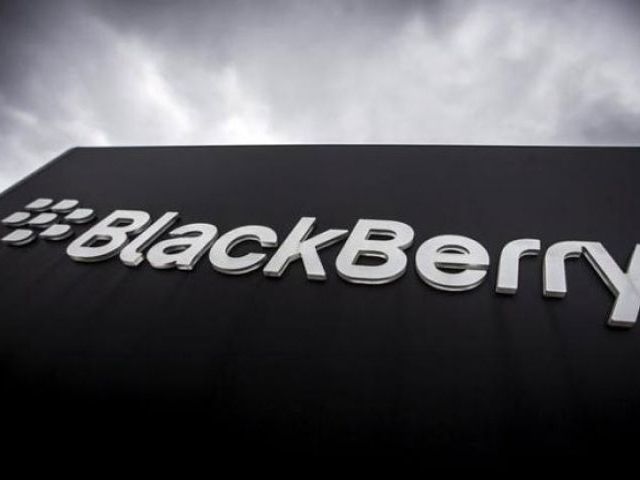 A Blackberry sign is seen in front of their offices on the day of their annual general meeting for shareholders in Waterloo, Canada June 23, 2015. PHOTO: REUTERS

BlackBerry Ltd said it has decided to continue its operations in Pakistan as the government dropped a request for access to users’ data.

The company, which has faced similar problems in the past in India, the United Arab Emirates, Saudi Arabia and Indonesia, had said last month it would delay shutting down its operations in Pakistan until December 30.

BlackBerry to exit Pakistan after refusing to comply with data requests

State-run Pakistan Telecommunication Authority had in July demanded that the company give access to its BlackBerry Enterprise Services (BES), which encrypts data such as emails and instant messages.

BlackBerry, formerly known as Research In Motion Ltd, said on Thursday it would not provide access to its BES servers.

A report released in July by British-based watchdog Privacy International said the Inter-Services Intelligence (ISI) was seeking to dramatically expand its ability to intercept communications.

BlackBerry to exit Pakistan after refusing to comply with data requests

Shares of the company were down 0.46 per cent at C$12.91 on Thursday on the Toronto Stock Exchange.