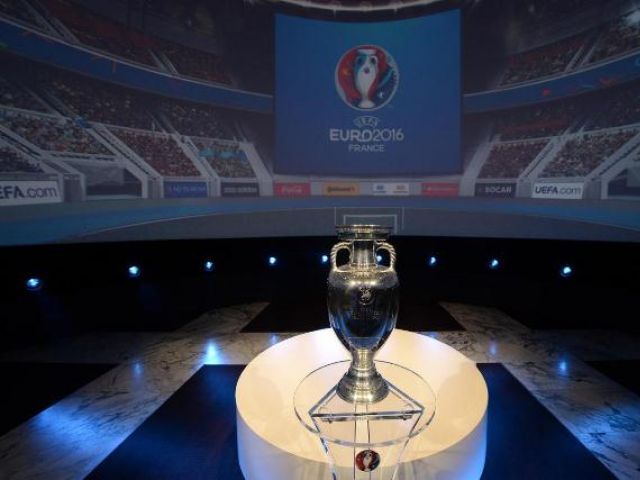 Club football in 2016 will end at the San Siro in Milan, Italy on May 28 when the Champions League trophy is awarded to the best side in Europe. However, instead of turning focus to other things, football fans around the world will keep themselves parked on the sofa or even make the trip to France, which will be hosting the much-anticipated 15th edition of the UEFA Euro.

Come June 10, and we are in for some breathtaking encounters when the heavyweights of Europe go up against each other.

Group E is arguably the most entertaining of the lot, pitting together four-time European champions Italy, world number one Belgium, Zlatan Ibrahimovic-led Sweden and Republic of Ireland.

Belgium are in the form of their lives having reached the FIFA summit for the first time in history and their line-up includes names such as Eden Hazard, Romelo Lukaku, Thibaut Courtois, Vincent Kompany and Kevin de Bruyne. And even though Italy are not as potent a threat they used to be a decade back, the Azzurri are no pushovers.

As for Sweden, no one knows what can happen in a game when their talismanic captain Ibrahimovic — who is also the second-highest goalscorer in the qualifiers, just two behind leader Robert Lewandowski’s 13 — is on his best. And the Republic of Ireland would be looking to impress in only their third European outing. Hence, it can be safe to assume that Group E is most likely going to host some of the most explosive games in the month-long championship.

While 1988 champions Netherlands and 1992 victors Denmark would be sorely missed in this edition of the Euros, newcomers Wales, Northern Ireland, Slovakia, Iceland and Albania promise highly entertaining football, assuming they play with the same intensity they showed in the qualifiers.

Defending champions Spain are pitted against Turkey, Croatia and Czech Republic in Group D, while world champions Germany have Ukraine, Poland and debutants Northern Ireland alongside them in Group C.

Another highly sought-after encounter in this year’s Euros is the clash between England and Wales, who are pitted alongside 2018 World Cup hosts Russia and Slovakia in Group B.

Chris Coleman’s Dragons have been in impeccable form, having won six and losing only once in their qualifiers, and secured their berth for the Euros for the first time in their history, while England became only the sixth team to record a flawless qualifying campaign — 10 wins in 10 matches. It would be highly interesting to see Aaron Ramsey, Gareth Bale and Ashley Williams going up against the likes of Wayne Rooney, Harry Kane, Raheem Sterling and Daniel Sturridge (assuming he is fit by then).

Hosts France are placed alongside Romania, Albania and Switzerland in Group A, while Portugal are pitted against Austria, Hungary — appearing for the first time in 44 years — and debutants Iceland in Group F.

Let’s hope the promise of exciting football in the summer doesn’t disappoint.

Amir can offer a lot to Pakistan cricket, says Waqar