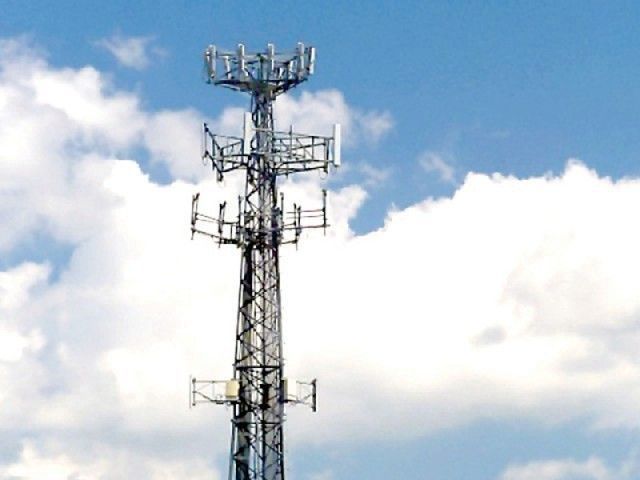 There is no doubt that the country is better positioned in the field of Information and Communications Technology (ICT) than it was a year ago, though some analysts deem the sector’s performance in 2015 “below expectations”. In 2015, the ICT sector achieved several milestones. The country’s IT exports surpassed $2 billion and its e-commerce market more than doubled in size to $60 million.

With dozens of new start-ups launched in the period, it remained a busy year for Pakistani entrepreneurs who raised more than $100 million in overseas investment.

The sector’s telecommunications arm too, had phenomenal growth over the past 12 months with more than 1 million new users joining the Internet bandwagon every month; the number of broadband connections in Pakistan increased by a whopping 175% to almost 25 million (at the end of November). Almost all of this growth was driven by 3G and 4G mobile technologies.

Broadband subscriptions up to 21.2 million

It was also in 2015 that the telecom sector saw its first-ever merger after Mobilink acquired Warid Telecom. Despite a massive exercise of biometric re-verification of the entire telecom base, the private sector showed no signs of a slowdown.

By contrast, the government’s performance in the outgoing year remained below expectations.

Unlike its predecessor, 2015 largely disappointed the industry because the government fell short of expectations: reducing grey traffic to almost negligible level and drafting a telecom policy – almost at year end – were perhaps their only major accomplishments.

The government deserves credit for the aforesaid achievements but a lot of things that were also expected didn’t happen. For example, the industry was expecting tax rebates but the government increased them instead. The 8% minimum tax liability on revenues of services companies’ was a major blow to the IT companies, which operate on razor-thin margins. Though it was later reduced to 2%, the relevant notification only covered software development companies – ignoring the fact that majority of IT companies were service providers. If not reversed, the said tax would result in the closure of many IT companies.

Amid increasing demand, broadband subscriptions up 7%

The telecom sector wasn’t spared either. The cellular mobile operators had been expecting reduction in taxes but the finance ministry increased their burden in the latest budget – tax on data (Internet) services and 5% duty on import of telecom equipment being the major ones.

The high taxation rates discouraged operators from further investment thus delayed the auction of 850 Megahertz (MHz) spectrum of defunct Instaphone and 10MHz spectrum in 4G, which remained unsold in the 2014.

One of the biggest failures of the incumbent was its inability to unblock Youtube, which was banned in September, 2012. The Pakistan Muslim League Nawaz (PML-N) had promised to unblock the social video-sharing website in its election manifesto but failed to do so, killing hopes, even if slight, regarding freedom of Internet.

The government also failed to enact the much-delayed cybercrime law, which remained in the news throughout 2015 for its regressive clauses and one-sided treatment by the government – one of the major obstacles to inviting global giants, the likes of Amazon, Ebay and PayPal to the country.

Moreover, there has been a lot of talk about 500 tele-centres but no real progress on the Universal Services Fund, which can be used for laying ICT infrastructure in remote areas to help boast rural economy.

All these issues should have been addressed in 2015 because they holding the country back from ICT development.

Due to the above reasons, Pakistan still remains among 10 of the least connected countries in ICT Development Index (IDI) of Internal Telecommunication Union. The global ICT Index, which covers 166 economies of the world, ranks the country at 143.

We believe 2016 would certainly test Islamabad’s ability to deal with the aforesaid challenges that keep the sector from fully unleashing its potential. However, with a telecom policy in place, the hopes for a better 2016 have increased.

The new policy is expected to address many issues facing the telecom sector but it is only a partial success unless followed by a comprehensive IT policy – preferably in early 2016.

That being said, we are optimistic that the upcoming year will be better than 2015 as mobile broadband will continue to drive the ICT growth.