The Colts — the silver lining in hockey’s tragic story

The Colts — the silver lining in hockey’s tragic story 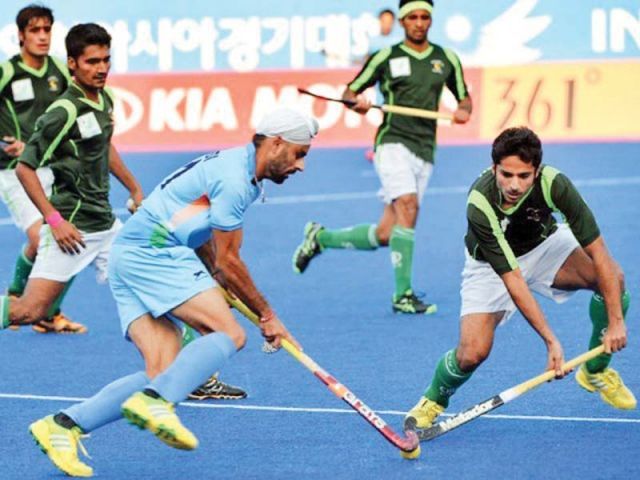 In their first tournament under the new management, the Sultan of Johor Cup, Pakistan’s junior hockey team were thrashed five times and only managed one goalless draw against Great Britain in a highly forgettable outing. PHOTO: FILE

Any successful team in any sport needs a fully functioning juniors setup to churn out potential candidates for the senior side. These junior systems act as platforms to allow players to accumulate much-needed experience by playing in competitive matches, and in many cases, getting international exposure.

It is exactly following this line of approach that the newly-elected Pakistan Hockey Federation (PHF), led by president Brig (retd) Muhammad Khalid Sajjad Khokhar and secretary Shahbaz Ahmed Senior, made it their priority to hold trials for the junior team and, following the finalisation of the junior squad in September, sent them on their first international tour, the 5th Sultan of Johor Cup, in October.

As expected, the junior side, which had not played together since the last one year, struggled to find their rhythm. They were thrashed 5-1 by India in the opener followed by a 6-2 loss to Australia. And while their only solace came in a goalless draw against eventual winners Great Britain, 3-1 drubbings by Argentina and hosts Malaysia each completed a miserable tour for the Colts. While the Colts entered the Junior Asia Cup as underdogs, they surprised all with their impressive performances and made it through to the final before losing out to eventual winners India. PHOTO: FILE

Undeterred by the poor performance in Malaysia and with one eye fixed on qualifying for the Junior Hockey World Cup, the PHF immediately set up a camp to prepare the young side for another tournament in Malaysia — the Junior Asia Cup.  The tournament was not only another chance for the Colts to redeem themselves, but, with all four semi-finalists guaranteed a place in the Junior World Cup, also served as a qualifier for the mega-event in India.

The team left for Malaysia on October 7 and surprised all with their outstanding performances. They won all three of their pool matches — Bangladesh (3-1), South Korea (3-0) and Oman (7-1) — to top their pool and then went on to reach the final by defeating China 4-1 in the quarter-final and South Korea 8-7 on penalties in the semi-final to set up a mouth-watering clash with India in the final.

Even though they were on the receiving end of a 6-2 thrashing by India in the final, the Colts had earned something the senior side had desperately been vying for — respect.

The juniors are now preparing to do well at the Junior Hockey World Cup in India in 2016 and if the PHF persists in working for the development of the young side, who knows Pakistan might one day even win the Hockey World Cup — an honour eluding the four-time world champions since 1994.