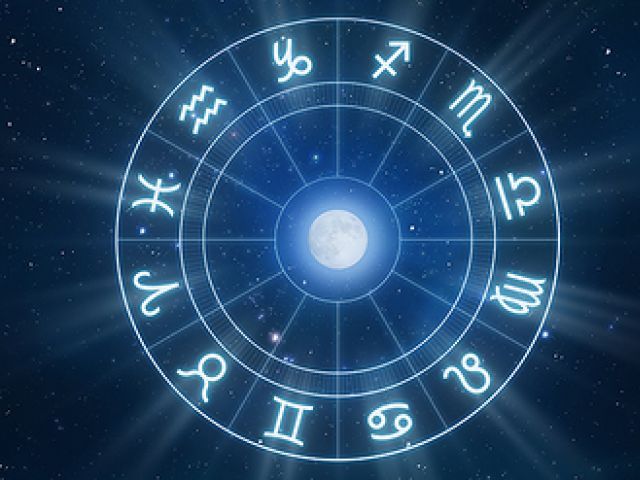 For ages you’ve been encouraging those closest, from family members to friends and colleagues, to break away from familiar but restrictive arrangements. They’ve agreed they should but have done frustratingly little. Now, suddenly, they take action. And what they do is so dramatic, it’s obvious that they took your advice seriously.

Obviously, planning is essential. Still, do too much of it now, and you’ll only complicate matters. On 5 January, the ideas planet Mercury goes retrograde and, as is always the case, even the simplest of arrangements can come undone. Knowing that, when making those plans, waste little time on details.

As a Gemini, you enjoy a lively exchange of ideas. It makes no difference whether it’s family, a close friend or a complete stranger. Now, however, you’re urged to be watchful over what you say. What seem straightforward statements could be misunderstood, even by those who’re closest and know you best.

The time has come to take a tough line with certain individuals. While, theoretically, you’re sharing various tasks, you’re now doing far more than they are. You’ve already mentioned this, only to be given excuses. It’s for this reason you’ll need to make it clear exactly what’s expected, and that’s that.

Nobody’s more forthright about their feelings towards family and loved ones than a Leo. By and large, others thrive as a result of your passionate interest. Now conflicts regarding future plans, projects or commitments are causing problems. Difficult as it is, back off and allow others to make their own decisions.

Ordinarily, when you’re seeking the facts necessary to make here and now decisions or future plans, it’s easy. However, you’re beginning a cycle during which what seems solid information may not be reliable. Bear that in mind when making arrangements and when twists and turns arise, you won’t be surprised.

With several of the planets moving into new positions within only days, and one of them, Mercury, also going retrograde, some confusion is inevitable. Disruptive as this is, it will also reveal undetected mistake and errors from the past. While some will be minor, others could be of considerable significance.

Although the Full Moon took place a week ago, you’re still dealing with the fallout from certain seemingly worrying changes. While it’s true, these may be disruptive in the short term, they’re also breaking ground for new activities. At least explore these. What you learn will inspire and excite you.

While you, as a Sagittarius, are by no means anti-social, you prefer to make important decisions on your own. Gathering information and debating the pros and cons of various options only slows you down. Still, certain of the arrangements you’re making give you little choice but to listen to, and work with, others.

Most of those born under your sign combine a steely determination with a capacity to be subtle and soft-spoken when necessary. Yet now, you’re unusually anxious about making mistakes or upsetting others. This will pass as swiftly as it arose. Take advantage of this to reflect on certain complex matters.

The line between a lively discussion and serious clash is unclear at the moment, enough you’re better off avoiding sensitive issues entirely. That might seem weak. While it’s understandable you could think such matters are best dealt with now, try it and you’ll learn why it’s not a very good idea.

Yet again you’re faced with somebody who has good intentions but virtually no imagination. Exasperating as that is, you’ve no choice but to explain your plans in simple, down to earth, terms. Ironically, what you learn, and the potential issues you spot, and deal with, will more than justify the effort required.