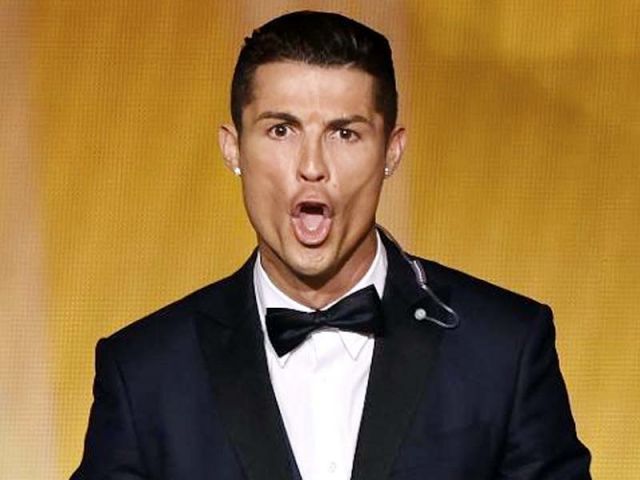 If there could be one thing that perfectly sums up the dominance of Cristiano Ronaldo and Lionel Messi in the current era of football, the FIFA Ballon d’Or awards would fit that criterion like a hand in glove. Since 2008, either the diminutive Argentine or the hunky Portuguese has won what is the most prestigious individual award in all of football —possibly all of sports — and the 2014 version was no different.

Ronaldo, who had ended Messi’s run of fourth straight Ballon d’Ors a year ago, secured 37.66% of all votes to win his second straight and third overall. There are no prizes for guessing who finished second. It was Messi of course, who received 15.76% of the votes casted. German goalkeeper Manuel Neuer, however, came within a whisker of ending this duopoly as he got 15.72% votes and finished third.

Ronaldo’s win didn’t come as a surprise as the Ballon d’Or usually goes to top scorers or the big winners. And the Real Madrid man (61) not only outscored his arch nemesis Messi (58) by three goals in 2014, but also played a leading role in his club’s record 10th Champions League triumph. Moreover, he helped Real win the Copa del Rey as well as the FIFA Club World Cup, held later that year. In contrast, Messi and Barcelona experienced a rare trophyless season, weakening Messi’s claim for the best in 2014 and further enhancing Ronaldo’s achievements.

For a man who collects such awards regularly and had done so just 12 months ago, Ronaldo was nevertheless hardly in control of his emotions at the award ceremony.  “I would like to thank all of those who voted for me; my president, my coach and Real Madrid,” he said. “It has been an unforgettable year. To win this trophy at the end of it is something incredibly unique.”

But the highlight of his speech surely came out at the very end when he inexplicably screamed out the word “siii.” It was apparently a war cry that he later explained he often yells in training to inspire his teammates. But the internet and social media pranksters couldn’t care less what that strange noise was as long as they got to crack a ton of jokes.

With that hilarious end to his acceptance speech, Ronaldo walked away from the Ballon d’Or stage — but something tells us it wasn’t for the last time.