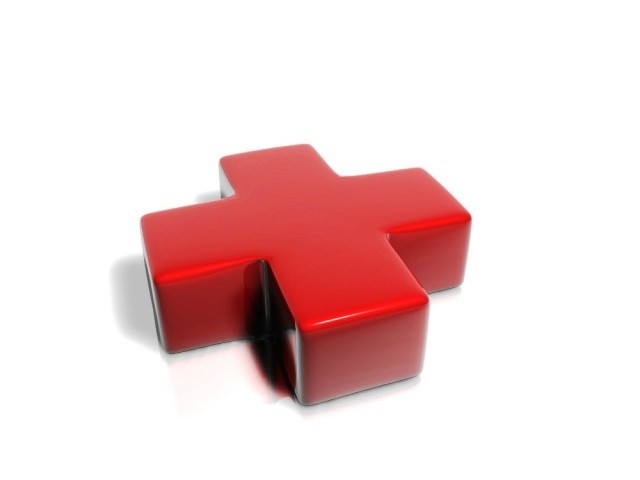 LAHORE: They are called basic health units but about 40 per cent of them are missing even the most basic of services.

A report prepared by the Free and Fair Election Network (FAFEN) discovered that most of them either don’t have labour rooms or lack equipment required in deliveries.

The report, prepared in November, is based on findings from visits to 108 BHUs in 75 districts nationwide (43 in Punjab, 28 in Sindh, 26 in Khyber Pakhtunkhwa, nine in Balochistan, and two in the Federally Administered Tribal Areas).

Though only five per cent BHUs in the Punjab lack a labour room, but, the report suggested, these could not be trusted with availability of medical equipment. More than a fourth of the BHUs in the country do not have delivery kits, 21 per cent lack sterilisers and about half do not have oxygen tents, it said.

A health worker in Chakwal district, who did not want to be named, said there was a shortage of trained staff and medical equipment at the BHUs. “Some even lack equipment used in childbirth,” she said.

Consultant physician Dr Nauman Niaz has worked with BHUs across the country. He told The Express Tribune that indeed a majority of BHUs lacked resources, quality control, professional doctors and paramedics. “On paper, the situation is different. In reality, they lack what they were established for,” he said.

Niaz said most doctors remain absent and their duties are instead performed by dispensers or quacks. “No one bothers to check the qualification of the dispensers or the other medical staff.” He said that in some parts of Sindh and the Punjab, the situation was so bad that BHUs were being used as poultry farms.

Dr Habib Soomro of the Pakistan Medical Association confirmed that most doctors appointed at BHUs, but practice in the cities.

“BHUs don’t have diagnostic facilities like labs or X-ray machines,” said Dr Muhammad Basit, who works at a BHU in Lahore. “Only clinical diagnostics are available,” he said. For deliveries, doctors and staff are required to be on call round the clock but this was not always the case, he added.

“Several BHUs do not have a delivery table,” he said, “There is no standby power arrangement. If a delivery operation is on and a power breakdown happens, there is no sucker and nothing to resuscitate the patient.”

The report said that oversight was weak. Only 73 visits by elected representatives and public officials were reported to the surveyed BHUs in a period of three months. Of these, 33 were made by government officials.

Nearly 81 per cent of the BHUs had buildings in good condition, according to the report. Up to 93 per cent had electricity. However, there was no running water in the bathroom in nearly 41 per cent.

Dr Muhammad Usman, who works at a BHU in Fazilpur, complained that there were not enough space and equipment and he often had to refer patients to Rajanpur, which is 40 km away.

The PMA’s Dr Samrina Hashmi said that a lot of the BHUs had been given over to the People’s Primary Healthcare Initiative. This, she said, was disrupting the system.

The government’s Diwali and Holi gift