Framew­ork about to lose one of its three workin­g years
By Peer Muhammad
Published: December 24, 2015
Tweet Email 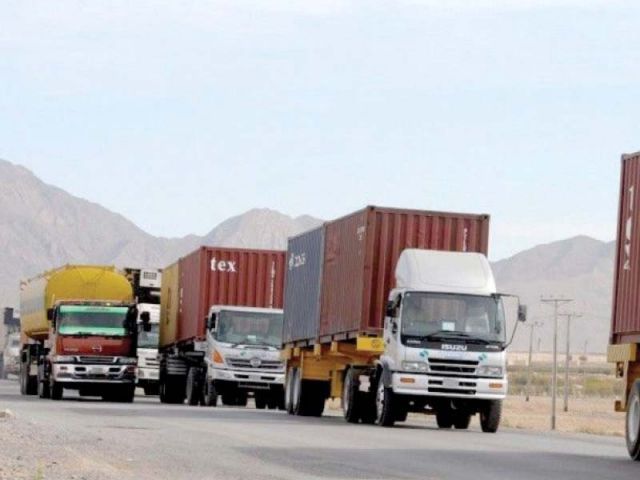 ISLAMABAD: A state of confusion continues to prevail in the Ministry of Commerce over approval of the three-year Strategic Trade Policy Framework 2015-18.

While reports suggest that the prime minister had given his approval to the trade policy, an official confirmation is yet to be sent to the ministry, triggering confusion among authorities as well as the business community.

“Although some media reports suggested last week that the premier had given a formal approval for the much awaited policy, nothing officially has been received by the ministry as yet,” said an official of the ministry.

The Cabinet sub-committee on Production and Exports, headed by Finance Minister Ishaq Dar, approved, in principle, the Strategic Trade Policy Framework in the last week of August, after which it was referred to the prime minister for final approval.

Owing to the delay, the proposed three-year policy framework will lose one of its working years. It is now left with only two years to achieve a rather ambitious target of $35 billion in annual exports by 2018. Pakistan’s annual exports hover around the $24-billion mark at present.

Pakistan’s exports have been falling for more than a year as the country bears the burden of a slowdown in the global economy as well as its own shortcomings in various sectors.

“According to our information, it has not been approved as yet and we will definitely inform the media formally once it is cleared from the PM Secretariat,” said Ministry of Policy Director General on Trade Policy Rahila Tajwar.

However, a senior officer in the ministry said that no progress had been made in this regard.

Moreover, officials claimed that Commerce Secretary Muhammad Shahzad Arbab was going to be transferred soon, and wanted the policy to be approved to earn credit.