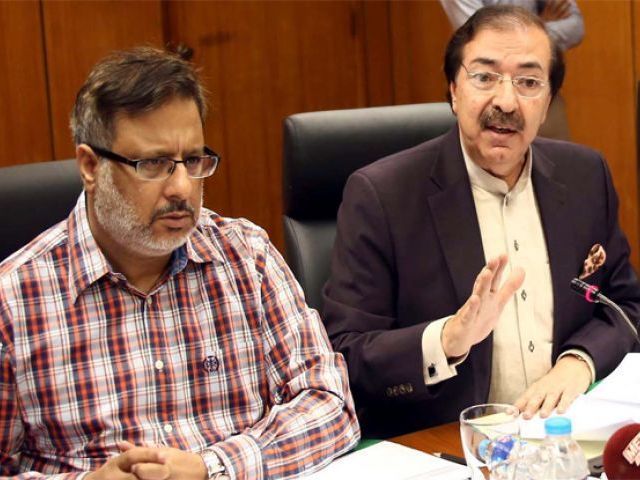 KARACHI: All Pakistan Textile Mills Association (Aptma) Chairman Tariq Saud continued to cite the high cost of doing business, saying that it has started hitting the textile industry severely, which is evident from the growing number of factory closures in the sector.

Around 110 textile mills have closed down their operations due to the high cost of doing business, particularly the cost of electricity and gas, a press release said on Tuesday.

“The current state of situation is going out of control, which is evident from the free fall of exports over the last three months,” he pointed out.

He said the export data for November 2015 suggests that exports of cotton yarn and cotton fabric have dropped by 45% and 22%, respectively against the corresponding period in quantitative terms, which is an overall decline by 15% in value.

There is a nominal increase in clothing exports, which constitute $4 billion in total exports of the industry as against $8 billion of textiles, he added.

He said the clothing sector had some potential given the GSP plus facility, but it could not fully utilise it amid difficult conditions.

Meanwhile, he said, both the spinning and weaving sectors – the backbone of the textile value chain – have faced the brunt of high cost of doing business, which has made them unviable throughout the country.

He lamented that the government was pressing the textile millers, particularly Punjab, to purchase LNG at $10.10 per million British thermal unit (mmbtu) after extending an earlier offer of $8.5 mmbtu. This will make the industry further unviable against international competitors.

Saud added that the Punjab-based textile industry is under severe threat of closure because of non-availability of gas.

The official urged the government to immediately announce the remaining part of the textile package. That includes drawback of local taxes and levies (DLTL) scheme to the entire textile value chain and extension of export refinance to spinning and weaving sub-sectors.

“The government must introduce safeguards through tariff, non-tariff measures against the inroads of synthetic yarns and fabrics in domestic market and availability of incentives in the export market by matching the regional support package.”