Miss Colombia and Miss Philippines should be co-winners: Donald Trump

Miss Colombia and Miss Philippines should be co-winners: Donald Trump 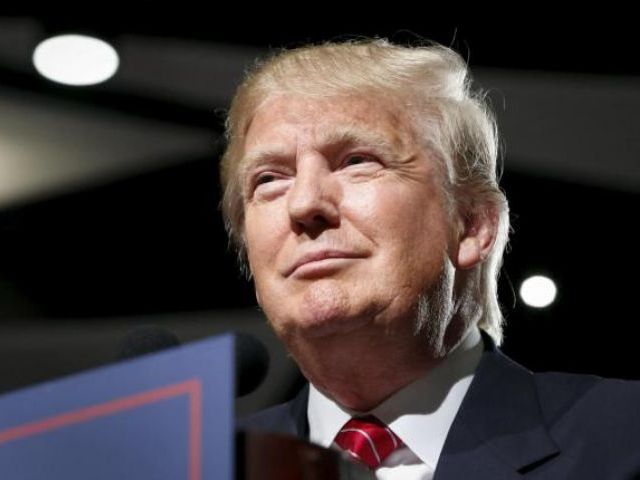 After selling his stake in the Miss Universe pageant earlier this year, Donald Trump has some advice for the new owners following the embarrassing mix up on Sunday.

Host Steve Harvey mistakenly crowned Miss Colombia as the Miss Universe 2015, only to de-crown her minutes later, and hand over the title to Miss Philippines.

Embarrassed, he explained that he had read the card wrong and mistakenly called out Miss Colombia as the winner.

Obviously, Trump had a response to the fiasco. Speaking at NBC’s Today show, he proposed a solution for it. “I think I’d make ’em a co-winner. It’d be very cool,” he said.

“I would recommend that they go have a beautiful ceremony, which is good for the brand and good for Miss Universe, and do a co-winner,” Trump added.

Earlier, he also tweeted about the pageant. First commending the new owners, and then saying that if he had been in charge, this would never have happened:

Very sad what happened last night at the Miss Universe Pageant. I sold it 6 months ago for a record price. This would never have happened!