DRC resolv­es 66 conten­tions while 44 will be decide­d soon
By Our Correspondent
Published: December 19, 2015
Tweet Email 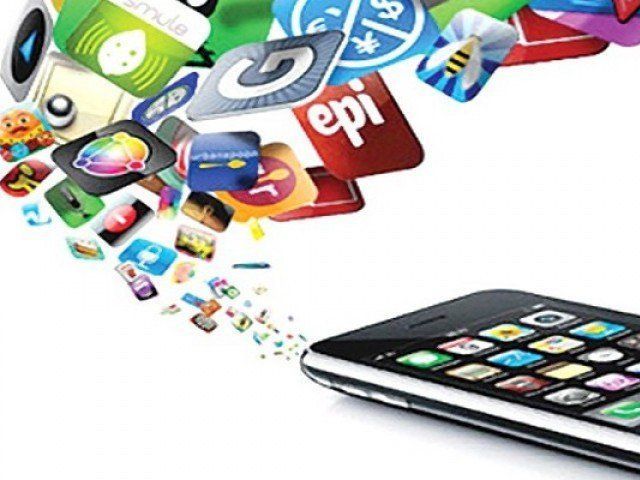 DRC resolves 66 contentions while 44 will be decided soon. STOCK IMAGE

SWABI: An Android-based SOS Alert Service, introduced across the province by the K-P police earlier this year, was launched in Swabi on Friday. The initiative will ensure security at educational institutes across the district.

Speaking at the special workshop, DPO Swabi said only a united effort by the security departments and the public can guarantee a foolproof security plan. He added, “It is the duty of the police to protect people against all kinds of threats.”

According to the Swabi DPO, the service is specifically designed for educational institutes, banks, money changers, shop owners and other such organisations. “Police can be contacted with utmost convenience through this plan,” the DPO said. “People who misuse the SOS security service will face legal penalties.”

On the occasion, people filled forms regarding the acquisition of the plan. These forms will be submitted to the District Police Head’s office within three days. After fulfilling the required formalities, the software application will be provided on the cell phones of applicants.

Meanwhile, a dispute resolution council (DRC) in the district resolved 66 different disputes. Insiders familiar with the matter told The Express Tribune decisions on 44 new contentions will be made later.