A newspa­per has gone so far as to compar­e him with Hitler, as well as Satan himsel­f
By Hurmat Majid
Published: December 12, 2015
Tweet Email 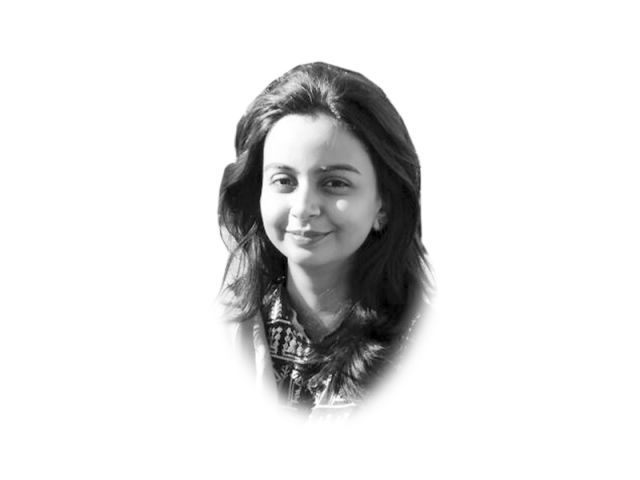 Have you ever wondered what would happen if click-bait ads took a human form? They would look a lot like Donald Trump. Taking the world by storm since he set foot in the American presidential race, he has taken it upon himself to offend everyone. Being absurdly blunt, the man has taken it upon himself to offend major chunks of the American community, from women and Latin Americans to the disabled community, as well as Muslims all over the world.

Trump’s Islamophobic shenanigans have been going on for a while, but his latest remark about banning all Muslims from entering the US has gained him a lot of coverage internationally. After the outrageous comment, Twitter came alive with comparisons between Trump and Lord Voldemort. An account called @TechnicallyRon came up with a tweet that topped the charts: “The only way to stop Donald Trump is to destroy his Horcruxes. The wig is definitely one. If you need me I’ll be finding the other six.”

For those of you that might not know, Voldemort aka the Dark Lord, the central villain in the Harry Potter series, was determined to eradicate all Muggles (non-magic people) and rule over all wizards by force. To become indestructible, the Dark Lord had split his soul into seven parts and stored them in different vessels, the darkest of acts in the world of wizardry. Once the comparisons between Trump and Voldemort had reached their peak, JK Rowling stepped in and said, “How horrible, Voldemort was nowhere near as bad”, while sharing a news report about Trump’s remark.

Voldemort is not the only one Trump is being compared to. A newspaper has gone so far as to compare him with Hitler, as well as Satan himself. While all this sounds like fun and games, what people fail to see is that the man means everything he has said. We have all been having a laugh and spinning puns, but if this man gets elected based on what he is saying, it would be bad news for almost everyone. What the world needs to realise, and fast, is that Trump is a bully and making light of the situation is just making it easier for him to gain power.

With the White House finally putting its foot down and advising the Republican party to withdraw its support for him, sanity seems to be prevailing, but with the narcissist that the man is, he would probably decide to run without the Republican party’s support if need be. As for those who still genuinely support him — yes, we all know those people exist — my only prophecy is, if you let him rise, he will make sure you regret it.