Taseer’s assassination: The legal basis for incitement to murder

Taseer’s assassination: The legal basis for incitement to murder 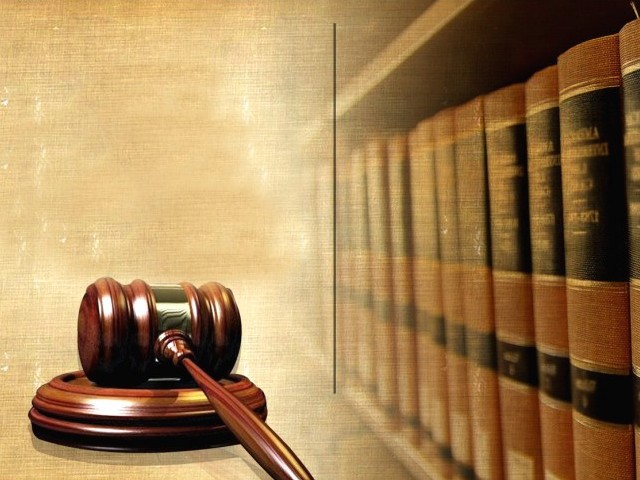 What role did clerics and talk-show hosts play in contributing towards incitement to kill Taseer?

KARACHI: In the weeks preceding the assassination of Punjab Governor Salmaan Taseer, there was a frenzy of activity against him. Rallies were held, his effigies were burned and fatwas were issued, declaring him a ‘blasphemer’. One man had even offered to pay a bounty of Rs20 million for anyone who would kill Taseer. Religious political parties, including the Fazlur Rehman faction of the Jamiat Ulema-e-Islam, had joined in the chorus against Taseer. Its secretary-general Maulana Abdur Ghafoor Haideri had reportedly termed Taseer a ‘blasphemer’, equating his opposition to the blasphemy law with the act of committing blasphemy.

The self-confessed assassin of Taseer, Malik Mumtaz Hussain Qadri publicly admitted that he killed Taseer because he termed the blasphemy law a ‘black law’ while the Tehreek-e-Taliban Pakistan has credited the role of religious clerics in influencing Qadri’s act.

While the man who offered a reward for Taseer’s murder has been arrested, people like MNA Sherry Rehman are still being threatened. A pamphlet distributed by the Tanzeem-e-Islami in Karachi on Friday, which advertises a rally on January 9, mentions Rehman’s role in submitting a private member bill proposing amendments to the blasphemy law and states that such an act has “provoked the religious honour of Pakistan’s Muslims”.

Rehman was reportedly given a 16-member security detail but there are only a couple of policemen stationed outside her residence.

Many have also pointed to the role of television talk show hosts who accused Taseer of carrying out a pro-western agenda and said that because of a fatwa against him, he was no longer valid to hold public office. The participants of one talk show, televised live a few hours after Taseer’s assassination, seemed to condone the murder by saying the late governor’s statements against the blasphemy law and support of Aasia Bibi was wrong.

The creators of this environment that preceded Taseer’s assassination by a member of the Elite Force squad can be charged, according to senior lawyer Khwaja Naveed.

While Pakistan does not have a law about incitement to murder, the Pakistan Penal Code does have a section about abetment (section 5) which has been used in many cases to prosecute people on the basis of oral and circumstantial evidence. For example, the person who allowed Qadri to be on Taseer’s security detail, knowing he planned to assassinate him, could be proven as having abetted the act of murder.

Similarly, if Qadri names anyone as having directly instigated him to commit the murder, they could also be prosecuted as abettors.

However, while a direct link between these is essential, it is also possible to prove incitement. For example, where TV talk show hosts are concerned, a case can be built on the basis of their programmes where they made statements that created an atmosphere that was conducive to Taseer’s murder.

The Anti-Terrorism Act (ATA) of 1997 covers these areas. For example, Section 6 states that terrorism means the use or threat of action where “the use or threat is made for the purpose of advancing a religious, sectarian or ethnic cause”.

Actions of terrorism include: “Involves the doing of anything that is likely to cause death or endangers a person’s life” and “incites hatred and contempt on religious, sectarian or ethnic basis to stir up violence or cause internal disturbance.”

The ATA also includes the ‘prohibition of acts intended or likely to stir up sectarian hatred’ which comprise the use of threatening words, abuses and behaviour, the distribution of written and visual material that could incite sectarian hatred as well as possession of written and visual material with the intent of distribution and display. The Pakistan Penal Code also includes punishments for defamation and criminal intimidation.

According to Naveed, “A parallel can be drawn to the murder of Wall Street Journal reporter Daniel Pearl; where an environment was created and calls were made for him to be killed. The common factor is that both Pearl and Taseer were killed by religious extremists.”

Event tomorrow: Clerics on the march