Khalil-ur-Rehman and Humayun Saeed team up

Khalil-ur-Rehman and Humayun Saeed team up 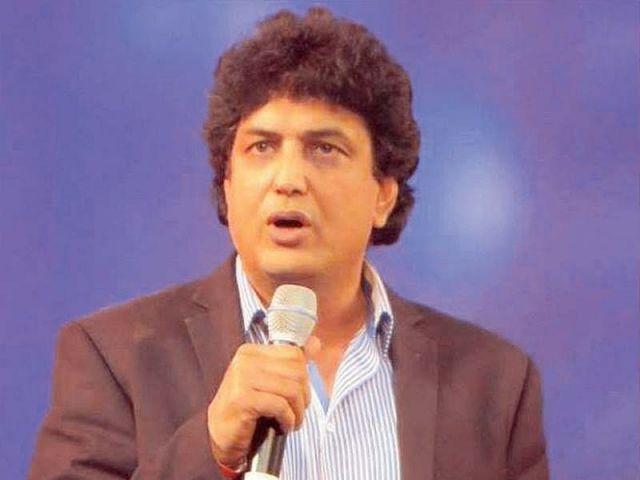 KARACHI: Renowned actor and producer Humayun Saeed has been fairly successful with previous business ventures and collaborations. His production banner Six Sigma Plus has now officially confirmed its collaboration with legendary writer Khalil-ur-Rehman Qamar, stated a press release. The playwright will now be exclusively writing for Six Sigma Plus Productions.

Speaking about his collaboration with Khalil, Saeed said, “It is with great honour that I announce Khalil Sahib and Six Sigma Plus will now be working exclusively with each other. We are looking forward to an exciting new phase for our production house and will do our best in bringing Khalil Sahib’s extraordinary scripts to the screen.”

A mind of its own