The Club politi­cs and its member­ship of late is a replic­a of the degene­rated ruling elite
By Khadim Hussain
Published: January 8, 2011
Tweet Email 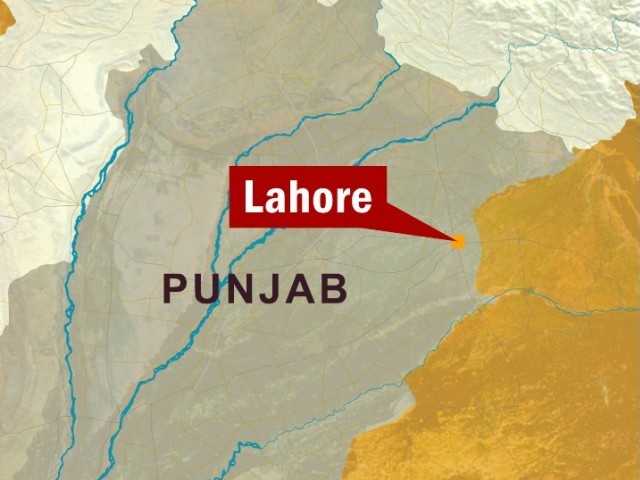 Elections to a prestigious club located on Upper Mall, Lahore were in full swing with two panels: one headed by a jiyala closely related to Mush’s former attorney general and an MNA from the Nawaz League, while the other headed by a retired bureaucrat, who till recently served in the Federal Government.

The Club politics and its membership of late is a replica of the degenerated ruling elite, which dominates our national politics. The total membership of this club has swelled beyond capacity of the club, with every elected executive having contributed to irregularities in granting memberships in violation of club rules while losses have sky rocketed. A former Chairman of this club, who was serving as Chief Secretary broke all records by giving over 250 irregular ‘A memberships’, a class of membership that does not exist under the club rules. The man who invented the ‘A membership’ is the person who heads, what can be called, the retired bureaucrats panel. The stakes were so high, that a contestant from the jiyala panel beat up a senior member who dared to protest the candidature of certain members, who in his opinion stood disqualified in accordance with a resolution passed by Annual General Body. The Dogar-style Election Commission chose to look the other way.

This once exclusive gentleman’s club of late has lost its distinction by large scale induction of new members, who otherwise would not have qualified on merit for membership on biradri system, or by allegedly  greasing palms. The Club Guest Rooms have become notorious in the last year for merry making activities, which even motels would hesitate to offer. Parties were in full swing, with liquor flowing, to win over votes. The result was almost a hung executive with the lone independent playing hard to get. The first meeting of new elected executive was boycotted by 5 members of the so-called bureaucrats panel, who seem to have a game plan of their own.

The Death Race in Islamabad, which led to the brutal crushing to death of over 5 innocent on-lookers, was not the first such illegal car race organised in Pakistan. It seems people have forgotten the car race event organised in Lahore by the son of former chief minister and other scions of Chaudhry’s of Gujrat. The race took place on the main roads of Lahore, which were closed to traffic. Both these events were patronizsed by the man who served as Mush’s National Security Officer. No wonder the son of the property tycoon, with connections to khakis, and everybody else in politics and civil bureaucracy, was provided a police escort for taking the first flight out to save him from the suo motu notice taken by the Chief Justice of Pakistan.

Quaid’s birth anniversary was celebrated in Lahore at Aiwan-i-Iqbal, and all those invited had one thing in common: their contribution to systematic reversal of Quaid’s vision of a modern democratic welfare state. Unity, Faith and Discipline were the only things found lacking while the stage was dominated by speakers who were loan defaulters, land mafia tycoons and men who have no stakes in Pakistan and whose only goal in life seems to be to “Make Hay While the Sun Shines”. The slogan raising competition by paid activists led to a pandemonium, which led to the event being ended abruptly. All sorts of slogans were raised except for the Quaid-i-Azam, who having died, had few followers eager to raise a slogan for him. The organisers had used the event as a PR exercise, which failed to gain the mileage, and in no way served to be an event to remember a man with an impeccable record for integrity and principles.