Khan Iqbal was put to death in the holy city of Mecca for smuggl­ing a large amount of heroin in his intest­ine
By AFP
Published: December 8, 2015
Tweet Email 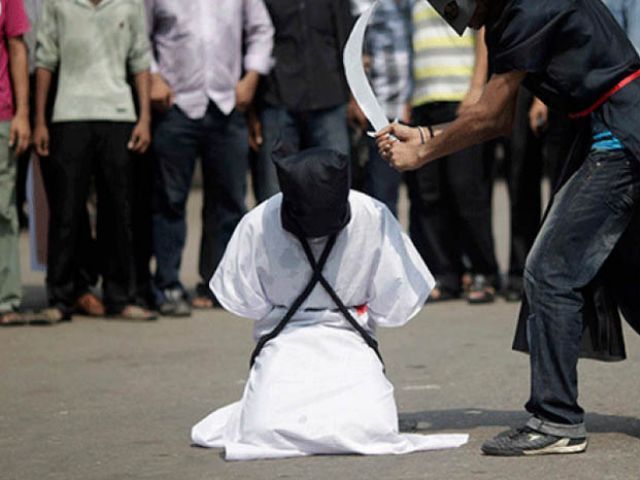 The ministry of interior said Khan Iqbal was put to death in the holy city of Mecca for smuggling a large amount of heroin in his intestines.

According to AFP tallies, Iqbal is the 149th local or foreigner put to death this year, against 87 for all of 2014.

London-based Amnesty says the number of executions in Saudi Arabia this year is the highest since 192 people were put to death in 1995.

The toll has rarely exceeded 90 annually in recent years, it said.

Reasons for the surge are unclear.

Over the last few weeks, however, there has been a marked drop in executions, all of which are reported by the official Saudi Press Agency.

Sri Lanka pleads for maid sentenced to death by stoning

Rights experts have raised concerns about the fairness of trials in the kingdom and say the death penalty should not be applied in drug cases.

Last month the European Union issued a statement saying a number of people had been put to death recently in Saudi Arabia after convictions for drug trafficking.

“The European Union is opposed to capital punishment in all cases and without exception,” it said.