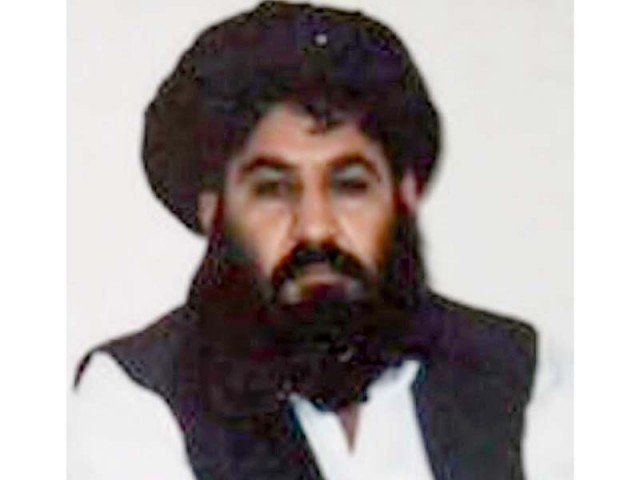 KABUL: There is no evidence to prove that Taliban supremo Mullah Akhtar Mansoor is dead, Afghan President Ashraf Ghani said Monday, after days of fevered speculation about his fate following reports of an internal firefight.

Ghani’s comment comes after multiple insurgent sources cast doubt on the authenticity of a Taliban audio message over the weekend purporting that Mansour was alive and well.

“There is no evidence that Mullah Mansoor has been killed,” Ghani told a press conference.

“The incident that occurred should be carefully analysed,” he said.

Ghani was seemingly referring to a reported gunfight at an insurgent gathering near the Pakistani town of Quetta last Tuesday which is said to have left Mansoor critically wounded.

Vehement denials by the militant group of any clash have fallen on skeptical ears, especially after they kept the death of longtime chief Mullah Omar secret for two years.

Ghani’s remarks are at odds with those of a government spokesman, who sparked a flurry of reactions when he tweeted on Friday that Mansour was dead.

Afghan Chief Executive Abdullah Abdullah said there was a “bigger likelihood” of Mansoor being injured in a firefight, which highlighted the conflict within the Taliban.

Mansour was declared Taliban leader on July 31, but splits immediately emerged in the group, with some top leaders refusing to pledge their allegiance to the new leader saying the process to select him was rushed and biased.

A breakaway faction of the Taliban led by Mullah Mohamed Rasool was formed last month, in the first formal division in the once-unified group.

Speculation about Mansoor’s death has threatened to derail a renewed regional push to jumpstart Taliban peace talks, which stalled in July after Omar’s death was confirmed.

Ghani on Monday confirmed he would travel to Pakistan this week for a regional conference, signalling new efforts to reduce tensions between the countries and revive peace talks.