This is only just the beginn­ing, says Mawra
By Entertainment Desk
Published: December 7, 2015
Tweet Email 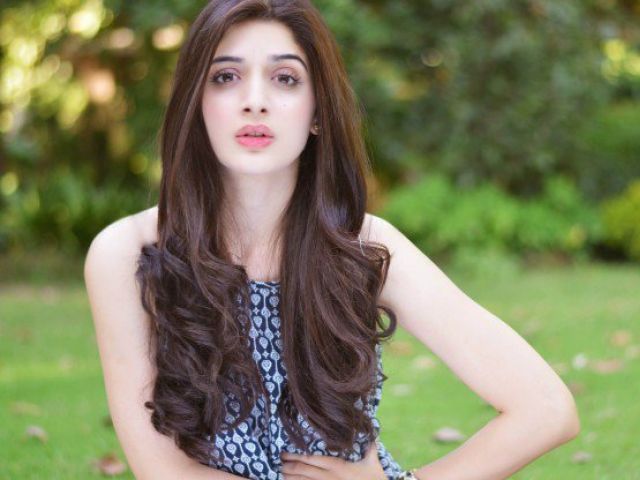 This is only just the beginning, says Mawra. PHOTO: PUBLICITY

The wait is over!

First look of Mawra Hocane’s debut Bollywood film Sanam Teri Kasam has finally been unveiled. Dubbed as the ‘Musical romantic love story of 2016’, the film stars Harshavardhan Rane in the lead role alongside the Pakistani starlet.

Mawra is extremely excited herself and cannot wait for the release of her film. “Absolutely ecstatic to be sharing the first look of my film with my fans who have waited for what I see now has almost been a year. Grateful for all the love already, fans will get to see more and more on a daily basis now,” she told The Express Tribune.

Not one, not two, Mawra Hocane has signed three Bollywood films!

“My fans would be delighted to see what all is on its way for them and I can give you my word for it,” she added. “This is only just the beginning.”

Here are some BTS photos from the film’s shoot:

Although we know little about the plot, the tagline in the poster ‘A love story sealed with a curse’ hints at it being an intense love story.