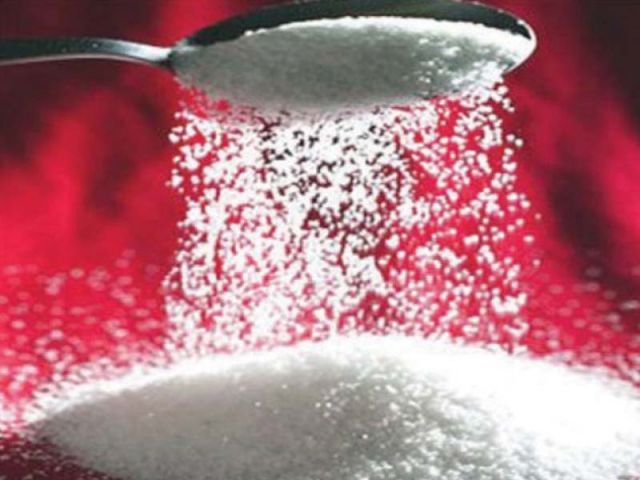 Now, the Ministry of Industries has constituted a fact-finding committee to probe the issue of sugar purchase. PHOTO: FILE

ISLAMABAD: The Ministry of Industries and Production has barred the managing director of Utility Stores Corporation (USC) from implementing what it says are illegal orders of the board for removing two top officers that had helped avert a Rs80-million loss due to sugar purchase at higher rates.

In a recent letter to USC acting MD Sultan Mahmood, the ministry stressed that the board of directors had no executive powers to remove the top officers of USC over the matter of sugar procurement, officials say.

“There is a strong realisation among officials of the Ministry of Industries that the USC board should be dissolved,” an official told The Express Tribune. “USC has posted four officers from the private sector on key slots and they are causing the trouble. Now, the ministry is looking for a way to end their contract.”

On the other hand, the board of directors, after refusal by the managing director to sack the officers, issued directives in an emergency meeting on Thursday to replace Mahmood with board member Malik Zahoor. However, Mahmood resisted the move, arguing that the board could not sideline him, rather the prime minister had powers to take the decision.

To the annoyance of the board, Mahmood insisted that the law did not permit the directors to terminate the services of high officers as they had no executive powers.

Earlier, the board had also given the charge of sugar procurement committee to a board member, but it was withdrawn later.

Now, the ministry has constituted a fact-finding committee to probe the issue of sugar purchase.

According to officials, USC had floated a tender for the purchase of 20,000 tons of sugar on September 22 this year. In response, three sugar mills – Chaudhry, Chinar and Chashma mills – quoted the same price of Rs62 per kg when rates in the domestic market were Rs58 per kg.

The procurement committee did not endorse the bids and later two mills agreed to bring the rate down to Rs58 per kg. However, by that time, the market price had gone further down to Rs54 per kg.

Though the board of directors put pressure on the procurement committee to accept the offer, the body refused to budge.

When approached for comments, USC MD Mahmood said the prime minister had appointed him as the acting managing director and he was the competent authority to remove him.

“The Ministry of Industries had undone the board’s decision and gave me instructions to continue to work in my position,” he said.

Fresh bids likely to help country save $4b