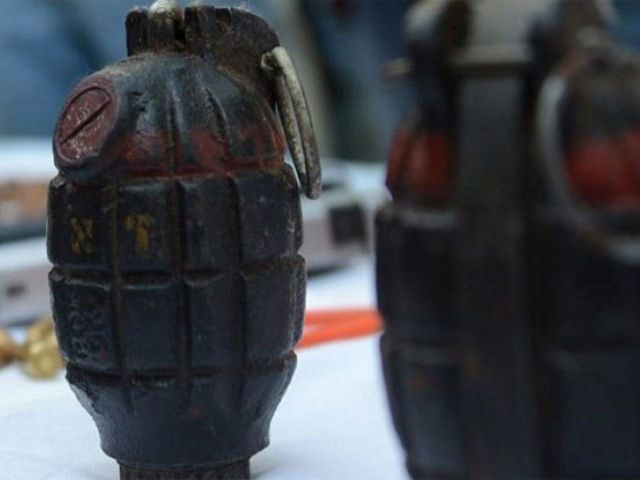 PESHAWAR: At least two houses were damaged in separate explosions in Yakatoot and Phandu areas of the city Thursday evening. Both incidents are believed to be related to extortion.

A police official told The Express Tribune the first attack took place on the house of Ahmad Khan in Madina Colony in Panj Khat Chowk, Yakatoot. Unidentified men lobbed a hand grenade at the house. As a result, the house was damaged. However, there was no loss of life. The incident triggered a wave of panic in the area.

“Unidentified extortionists had been demanding Ahmad to cough up Rs10 million as extortion,” the official said. “They were constantly threatening him.”

This is the fourth house in the locality which has been targeted in the same manner.

In a separate incident, the house of a trader was damaged when an explosive device planted near the main gate went off on Phandu Road Thursday night. The attack is believed to be orchestrated by extortionists.

According to a police official, the house belonged to Zainullah Khan Safi. Four shops were also damaged in the blast. However, no loss of life was reported in the attack.  At least three kilogrammes of explosives had been used in the device.