Of 191 state partie­s to the conven­tion, 179 have submit­ted a tentat­ive list.
By Maryam Usman
Published: December 4, 2015
Tweet Email 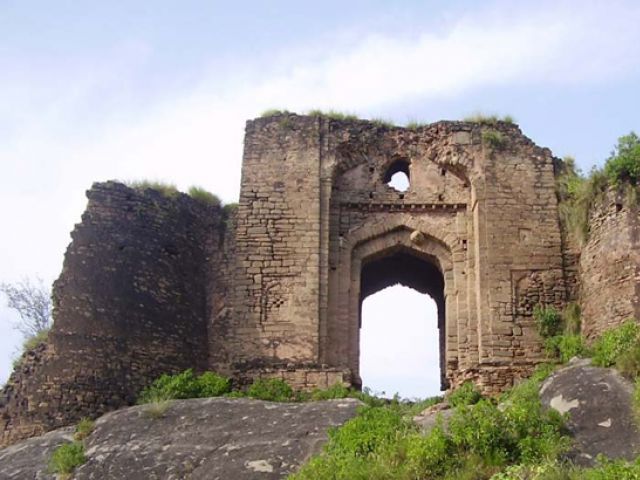 ISLAMABAD: The country is lagging behind other nations in terms of listing its cultural sites to the global list of heritage sites.

With six sites on the World Heritage List of UNESCO and 18 on a tentative list, Pakistan has no natural or mixed heritage sites on the list.

This was stated by Information, Broadcasting and National Heritage Secretary Saba Mohsin Raza. She was speaking at a workshop organised to prepare and finalise the list of potential cultural, natural and mixed heritage sites for the country, for their inscription into the UN list.

The three-day workshop has been organised by UNESCO in collaboration with the Directorate of Archaeology and Museum, and the Ministry of Information, Broadcasting and National Heritage.

Raza underscored the significance of safeguarding the heritage of Pakistan. She mentioned that the World Heritage Committee has listed 1,631 properties in 174 states under a tentative list that included more than 100 properties spread over eight nations in the South Asian Region.

She further added that out of the 191 state parties to the UNESCO Convention on “Protection of World Cultural and Natural Heritage”, 179 countries have submitted a tentative list to UNESCO.

“The workshop will pave the way for greater cooperation and help in bringing experts closer for protecting and promoting our rich and tangible heritage,” she said.

She emphasised that the world heritage status comes with the obligation of the state and other relevant institutions to safeguard and maintain the ‘outstanding universal value’ of Pakistan cultural and natural heritage.

“The six world heritage sites of Pakistan are great examples of outstanding universal value, but I will be pleased to also see natural sites on Pakistan’s list. Despite the great potential of natural heritage in Pakistan, there is no single site yet included either on the World Heritage List or the tentative list,” she said, encouraging all provinces to submit  nominations of natural properties.

Representatives from relevant institutions including Provincial Department of Culture and Archaeology, Department of Forest, Wildlife, Pakistan Council of Research and Water Resources, International Union for Conservation of Nature and Federal Directorate of Archaeology and Museums will participate in the workshop. The workshop also includes training sessions on World Heritage Protection and Management.