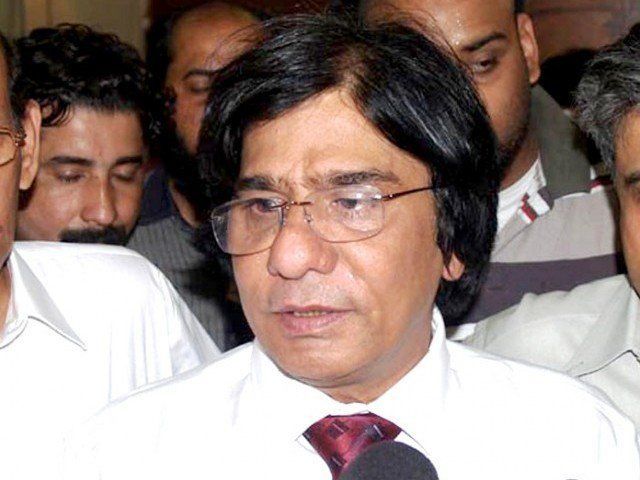 The prosecution alleged that Dr Asim confessed to providing treatment to alleged terrorists associated with the MQM PHOTO: SHAHID ALI/EXPRESS

Extending interim pre-arrest bail for another four days, the Sindh High Court (SHC) directed on Thursday the Muttahida Qaumi Movement (MQM) leader Rauf Ahmed Siddiqui to surrender before an anti-terrorism court in a case regarding the alleged treatment of his party’s injured workers at Dr Ziauddin Hospital.

Justice Naimatullah Phulpoto, who headed the bench, also directed him to cooperate with the investigating agency. On November 30, the court had granted him interim bail for four days in the sum of Rs200,000.

The prosecution alleged that Dr Asim confessed to providing treatment to alleged terrorists associated with the MQM and Lyari-based gangs at his hospital and harboured them after MQM leaders Waseem Akhtar, Rauf Siddiqui, Anis Qaimkhani and Saleem Shahzad and Qadir Patel of the Pakistan Peoples Party had allegedly asked him to do so.

In his bail plea, the MQM leader denied the allegations.