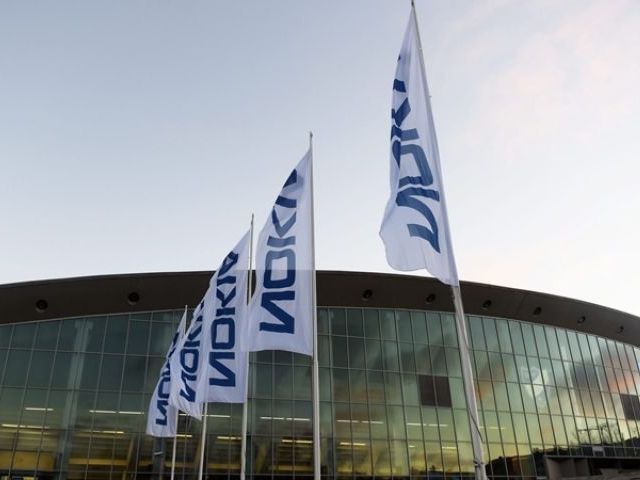 Flags with the logo of Finnish telecom group Nokia flutter in front of the Ice Hall in Helsinki, where is being held an extraordinary general meeting of the group, on December 2, 2015. PHOTO: AFP

They backed the merger plan without a vote, since none of the shareholders present raised any objections.

“While our portfolios are highly complementary, our cultures have many similarities,” chief executive Rajeev Suri said about the deal.

“The strategic logic remains as compelling today as on the day when we announced the transaction,” he added.

Once the world’s top mobile phone makers, Nokia hopes the merger will help it become the world’s number one network equipment and service provider, with the combined revenue of both companies standing at nearly 25 billion euros ($26.5 billion).

The next step is for the Finnish group to conclude its public exchange offer in which it is offering 0.55 Nokia shares for each Alcatel-Lucent share.

Chennai floods: Indian newspaper The Hindu not published for first time in 137 years