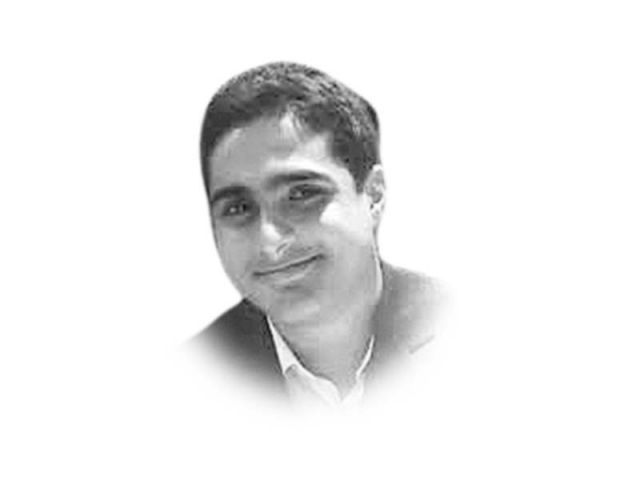 Language is at the heart of Pakistan’s experience with cultural imperialism. However, such clashes of civilisation are only dressed up as threats to nationalism when they are politically expedient. The country’s history bears testimony to the fact that conflicts over the hegemony of one language over the other have always been weighted against the weaker party. As a result, the danger of a language becoming extinct appears to be taken in stride and given limited importance.

Former prime minister Zulfikar Ali Bhutto’s attempt in July 1972 to pass a Sindh Language Bill in the provincial assembly is a fascinating case in point. Under the law, Sindhi would return to public schools as a medium of instruction. The language bill required officials of the Sindh government to learn Sindhi in order to preserve their jobs.

A dispassionate look at the legislation suggests that it was an attempt to impose a language on people. Bhutto, himself, was a strong proponent of the bill and received flak for its separatist undertones. The decision was justified on multiple occasions as a bid to safeguard the richness and complexity of Sindhi. It was also defended as a workable formula that had prevailed before martial law was imposed by Field Marshal Ayub Khan.

The bill did not threaten the status of Urdu. And yet, a series of demonstrations were held in Karachi to prevent the national language from being eroded. Historians believe 12 people, including a minor, lost their lives in the protests. Even the Sindhi department at the University of Karachi was set ablaze to drive home the point.

Eventually, Bhutto was forced to qualify his statement through an ordinance that stated no one would lose their jobs for the next 12 years if they did not speak Sindhi.

However, the reaction shown to the dominance of English over Urdu in Pakistan pales in comparison to such an effusive response. For a majority of citizens, any attempt to rail against English is not viable as the language greases the wheels of commerce. The undisputed hegemony of English over Urdu is a political and social reality that has been accepted as the need of the hour — a convenient compromise.

Meanwhile, a regional language is viewed as a vehicle that connects people to their roots and therefore cannot be compromised on. Be it a double standard or a matter of convenience, the politics of language seems to be a contentious issue.

At the end of the day, we have a choice as to which battle we can fight.

However, for a child in a small village who can only speak a regional language and is expected to learn in English or Urdu, the absence of
a choice comes at a heavy cost. If, as a society, we cannot provide children the opportunity to read and write in a language that they are comfortable with, there is little we can do to carve out a better future for them.

No form of imperialism can deprive a child of a language in which he or she thinks and articulates ideas most effectively. Language should be a means of expression, not a tool for subjugation.