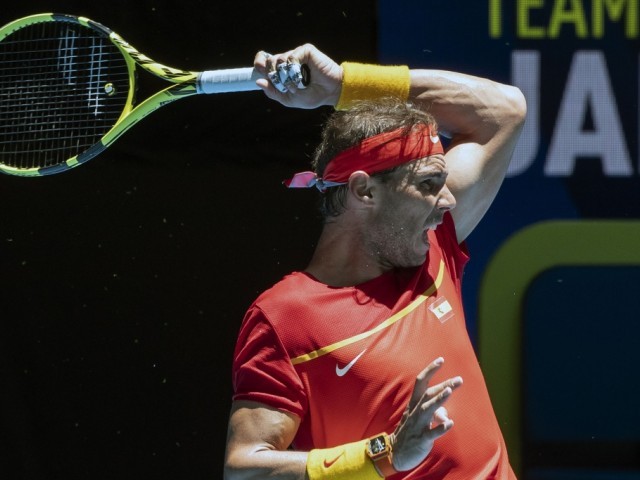 I had nothing left to give, says Nadal after Spain win Davis Cup

Spania­rd, who will finish the year as world number one, came throug­h a second-set tie-break to defeat Khacha­nov

37-year-old was a member of the Spain team that lifted the trophy in 2010, and won the Europe­an Champi­onship­s in 2008

One dead, two missing in flash floods in Spain

Rodrigo fires Spain into Euro 2020 with late equaliser at Sweden