Federer eyeing another miracle in Melbourne 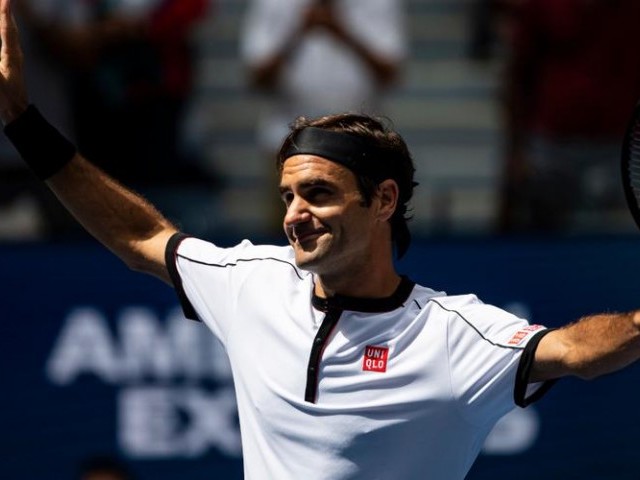 Melbou­rne is the Slam that the 19-times champi­on has found the hardes­t to win, with his only triump­h coming in 2009

Thiem confident 'Big Three' will be toppled at Slams

Thiem dethrones Zverev to set up London final against Tsitsipas

'I know what the other guy is doing': Federer into 17th Basel quarter-final

Djokovic in Brisbane, Nadal in Perth as ATP Cup draw made

The champi­onship, which will take place from Januar­y 3-12 in the lead-up to the year's first Grand Slam

Federer disappointed as US Open run comes to abrupt halt

Record chase can motivate Federer but wins matter most