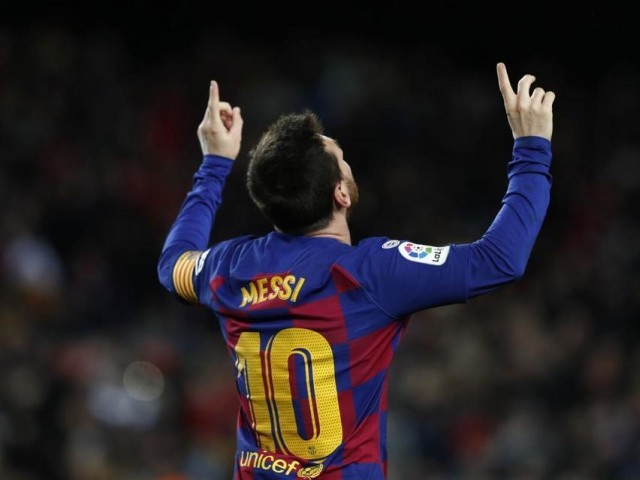 Barca are top of La Liga and into the Champi­ons League last 16, while they begin their tilt at the Copa del Rey

His best La Liga finish was as Real Betis coach in 2018, taking them to sixth and qualif­ying for the Europa League­

'We made children's mistakes', says Messi after Barca stunned by Atletico