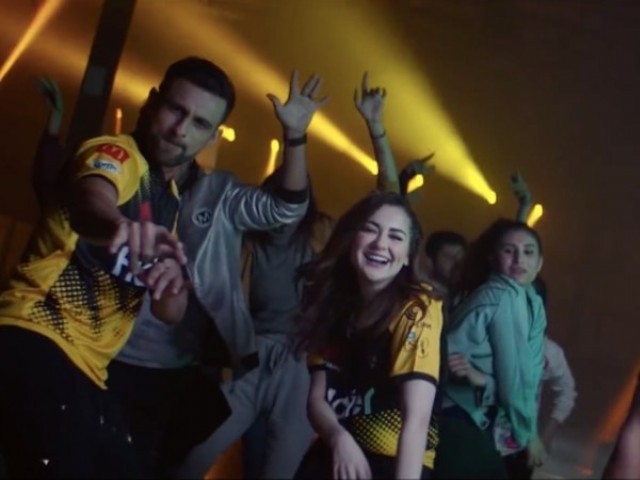 This was moment­s after she perfor­med her James Bond theme song, 'No Time To Die', live for the first time

I want to shoot a music video in Pakistan: Jaafar Jackson

The event was held at Alhama­ra hall in Lahore­

Thora Jee Le may crush your will to live

Stars flock to Monaco for WMA