Pakistan and its minorities


1) Pakistan calls itself an ‘Islamic’ republic. By this identity itself people of other faiths are excluded

3) By law, the president and the prime minister must be Muslim.

4) Recently, a lower court ordered that the dome of an Ahmadi ‘place of worship’ be destroyed. This is not consistent with guarantees regarding freedom of worship.

6) There is no process for registering Hindu marriages under Pakistani law.

7) Pakistan’s population of minorities has been reduced from a healthy proportion at the time of independence to two to three per cent of the population now. 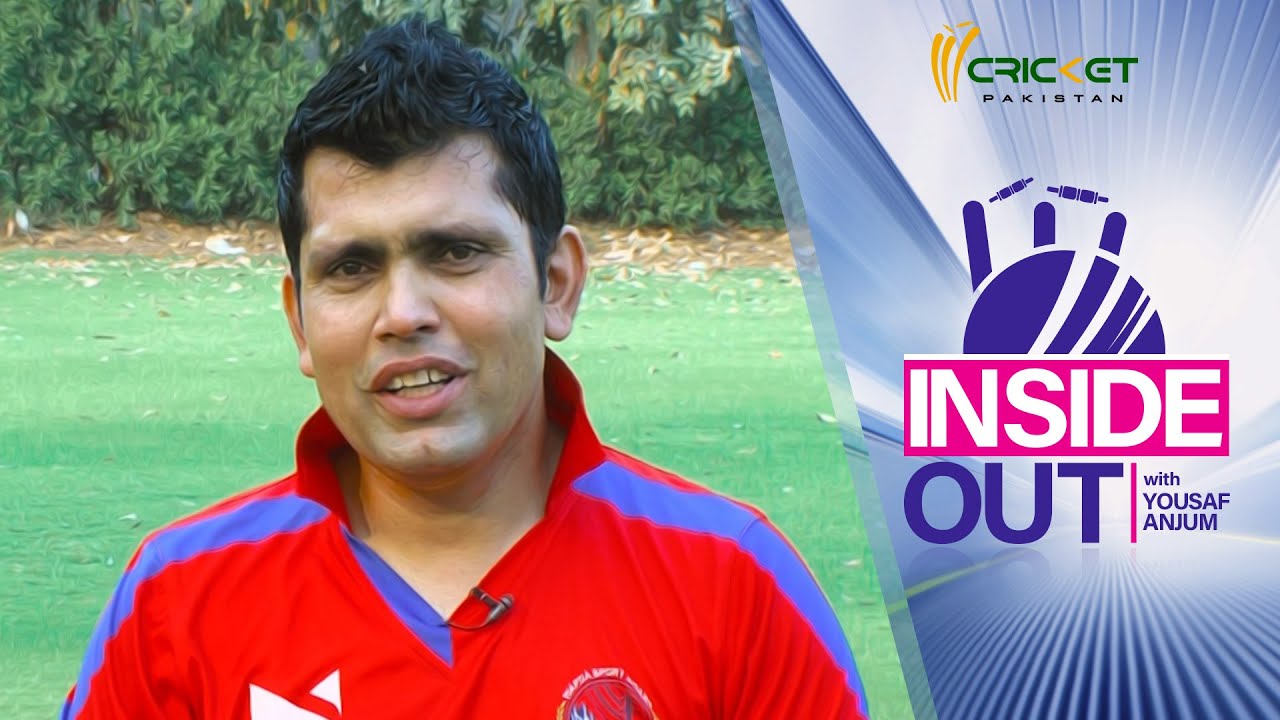