The curious case of Waheeda Shah


The PPP leader of the opposition in the Punjab Assembly has even gone so far as to say that Ms Shah did not slap anyone, and that she merely “pressed” her hand on the face of the polling officer. This, despite the fact that the lady candidate herself admitted that she had slapped the two women, thinking they were the polling agents of her rivals.

Also, the fact that she was in a polling station, where candidates are not allowed entry, has been overlooked by the PPP. The Sindh chief minister seems to think that the verdict is “strange”, probably because this is the first time that a feudal has been punished for doing something which she and her kind do every day to the poor and downtrodden. 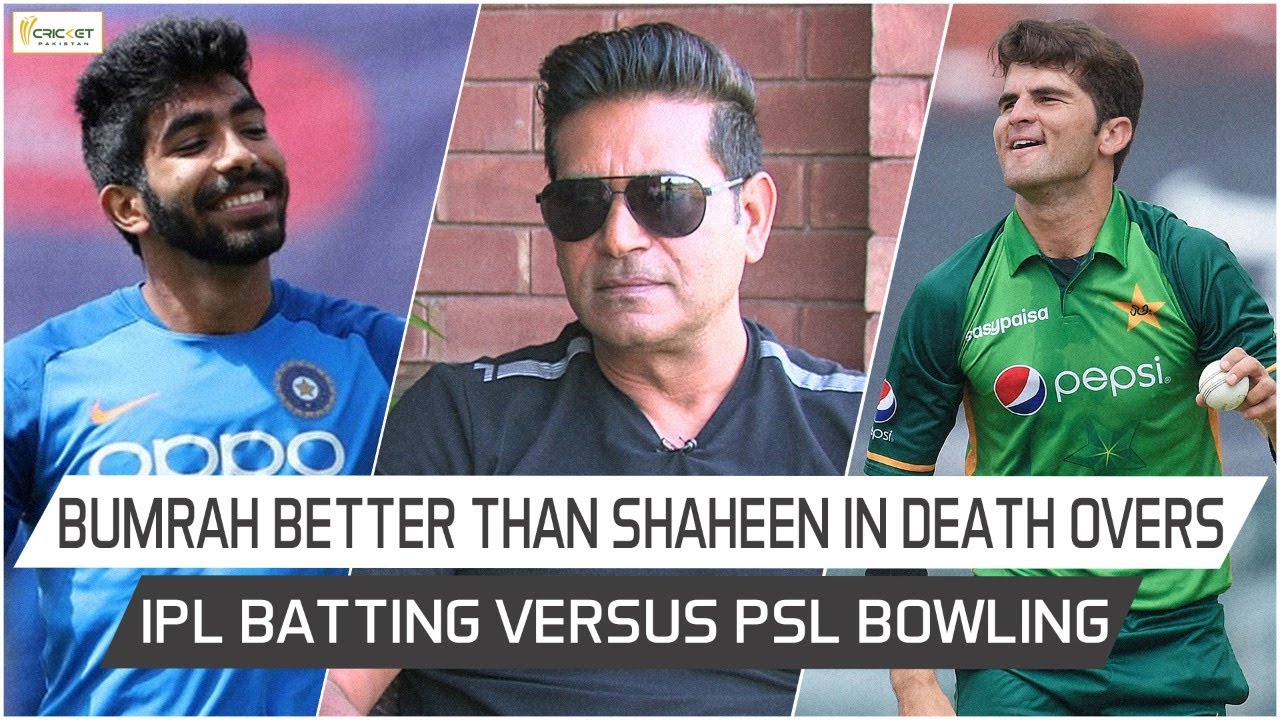