For the first time in its history, the Human Rights Watch has identified Israel as an “apartheid state”. In its recent 213-page report, the rights watchdog, headquartered in New York, says that Israel is committing the crimes of apartheid and persecution against Arabs in the occupied territories and Israel itself.

The report does come as a consolation for the Palestinians that the Israeli war crimes are being taken note of at some level. It’s a reality that Arabs and non-Arabs are treated differently in terms of the provision of education and health facilities, and in a lot of other respects. So much so that the Palestinians cannot even enter Israeli settlements without permission. Isn’t that how the blacks used to be treated in the South African apartheid system?

“We recognize that the word ‘apartheid’ stings. But at the same time, apartheid is the reality for many Palestinians,” Farida Deif, head of the Canadian chapter of Human Rights Watch, said in an interview.

The world community must take Mr Deif’s words seriously and impose sanctions on the Israeli state institutions involved in promoting persecution and apartheid. There is an urgent need to do justice to the Palestinians who have been struggling for long to get their territory freed from Israel’s illegal occupation. 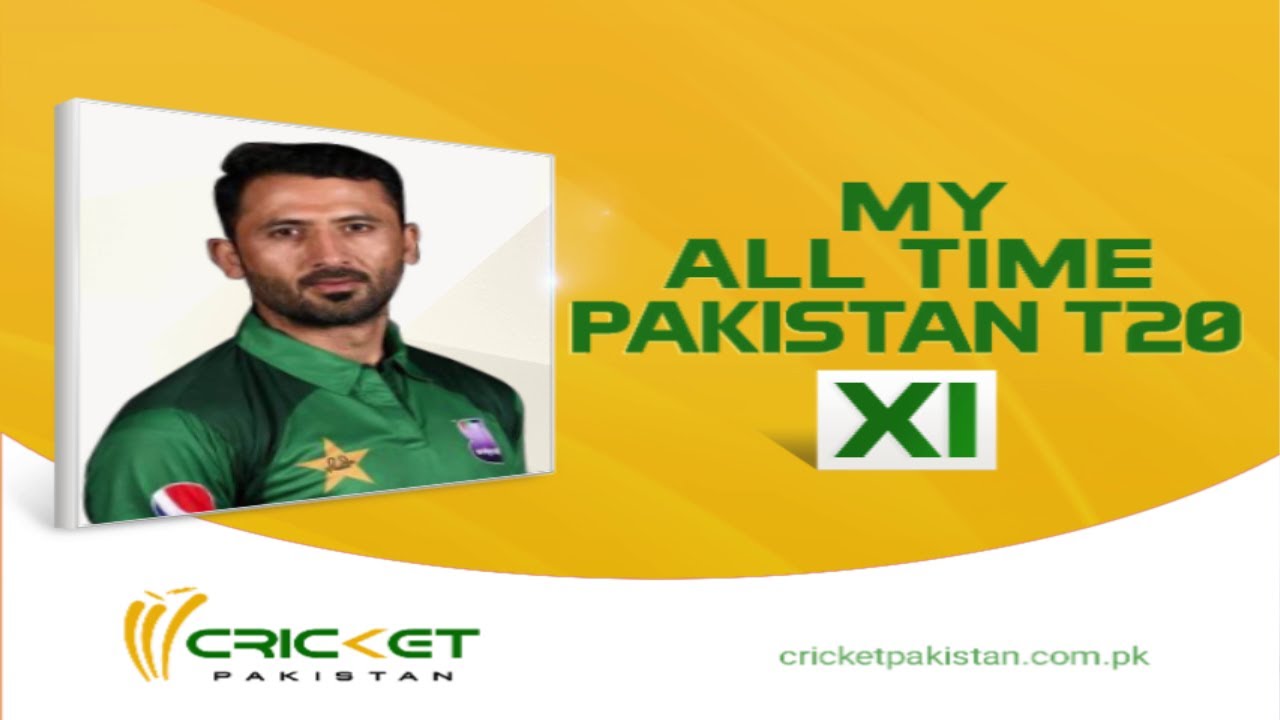