I hope that the workforce associated with the housing scheme will leave no stone unturned for making it a great success
KARACHI:

The Naya Pakistan Housing Scheme, launched by the ruling PTI government, is aimed at strengthening the poor and low-income segments of society by giving them an opportunity to buy their own house at an affordable price, provided they are employed and capable of repaying housing loans. Millions of houses will be constructed under the scheme, if implemented successfully, which will give a huge boost to the country’s economy.

The housing scheme consists of two broad initiatives. The first is establishing Naya Pakistan Housing and Development Authority (NAPDHA) at the federal government level to build 5 million houses in concert with the governments in Punjab, Sindh, Khyber-Pakhtunkhwa, Balochistan and Gigit-Baltistan. While it will take a long time for the relevant authorities to build 5 million houses because of the slow pace of work in government offices, we all must pray for the success of the Prime Minister’s novel initiative. The second initiative of the scheme is the mark-up subsidy to be given to home buyers by the federal government. Buyers can avail loan from commercial banks as well as the House Building Finance Corporation to purchase homes being built by the NAPDHA as well as those being constructed by private builders.

While the Naya Pakistan Housing Scheme is a big hope for a large number of people in the country who don’t own a home, it also has a great economic potential for the country as whole. I hope that the workforce associated with the housing scheme will leave no stone unturned for making it a great success. 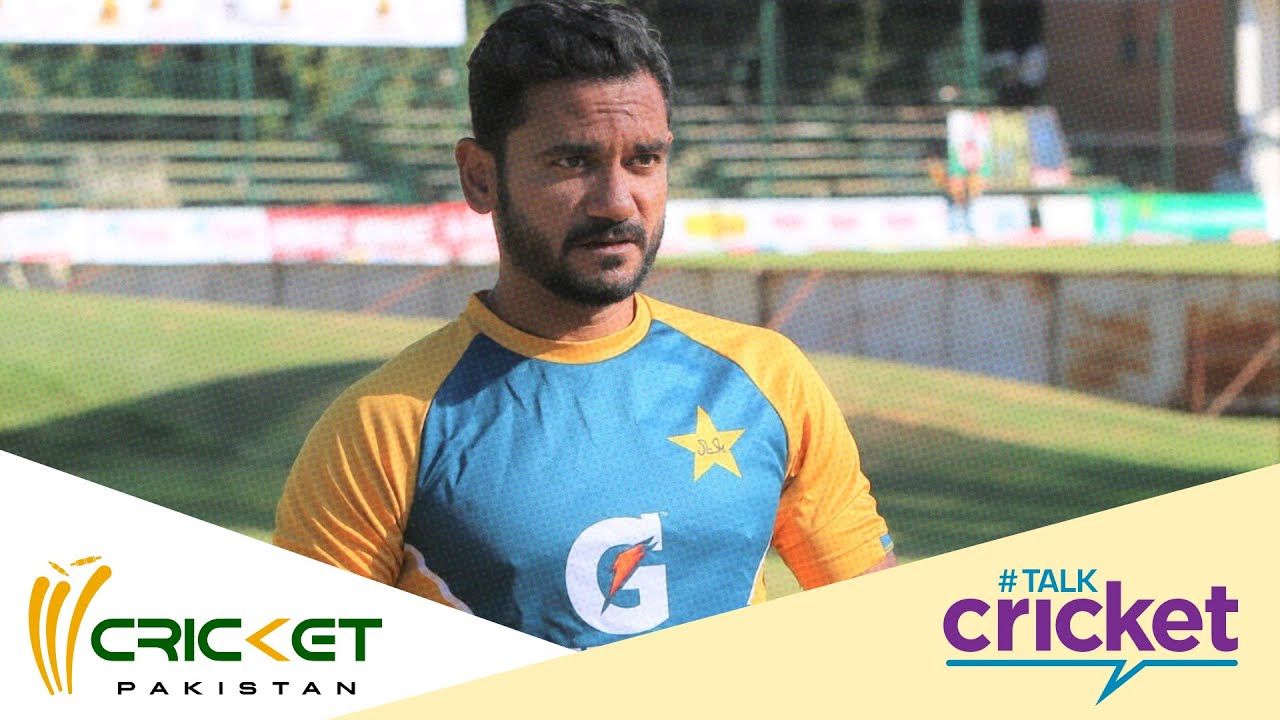