Child labour is a common issue in Pakistan and the main reason behind this is extreme poverty
KARACHI:

The International Labour Organisation defines child labour as work that is harmful to a child or that which adversely affects their schooling. Child labour is a common issue in Pakistan and the main reason behind this is extreme poverty. Millions of families across the country are unable to make ends meet. As a result, parents force their children to work instead of sending them to school.

According to estimates from a recent study, more than 12.5 million children in Pakistan are forced to work from an early age. Even though the country has passed a number of laws to prevent child labour, implementation still remains a challenge for the government. It is about time for the concerned authorities to realise that children are the future of the nation. Education up to a certain standard must be made free so that poor people are more willing to send their children to school. 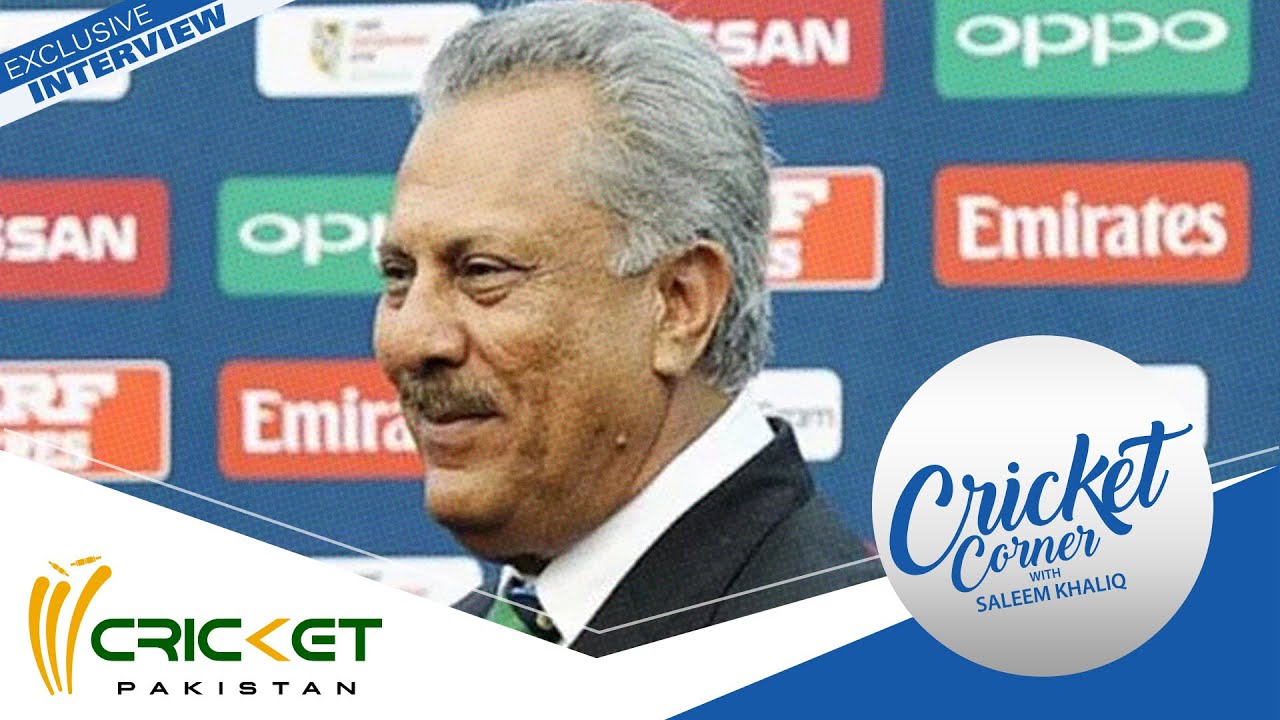