The use of violence must be the sole monopoly of the state, exercised through disciplined uniformed services
KARACHI:

The decision of the Supreme Court in favour of constitutional supremacy with regard to the Senate elections is a welcome relief. Nations thrive through the writ of laws and the will of the people. Otherwise they merely have geographical existence.

The use of violence must be the sole monopoly of the state, exercised through disciplined uniformed services, working within their defined constitutional role. State sovereignty once compromised, exposes the country to chaos and insecurity. Pakistan was never destined to become a sanctuary for extremists and terrorists — a legacy of former dictator Zia ul Haq — nor suffer the ethnic and sectarian divide which aggravated after Musharraf.

If only the vision of Quaid-e-Azam had been followed in letter and spirit, and all constitutional office holders and paid employees of the state upheld their oath to the Constitution, Pakistan would not have suffered the humiliation of surrender and breakup in 1971. A country that chooses to disregard the vision and legacy of its Founding Father can never fully flourish because it is alienated from its purpose. 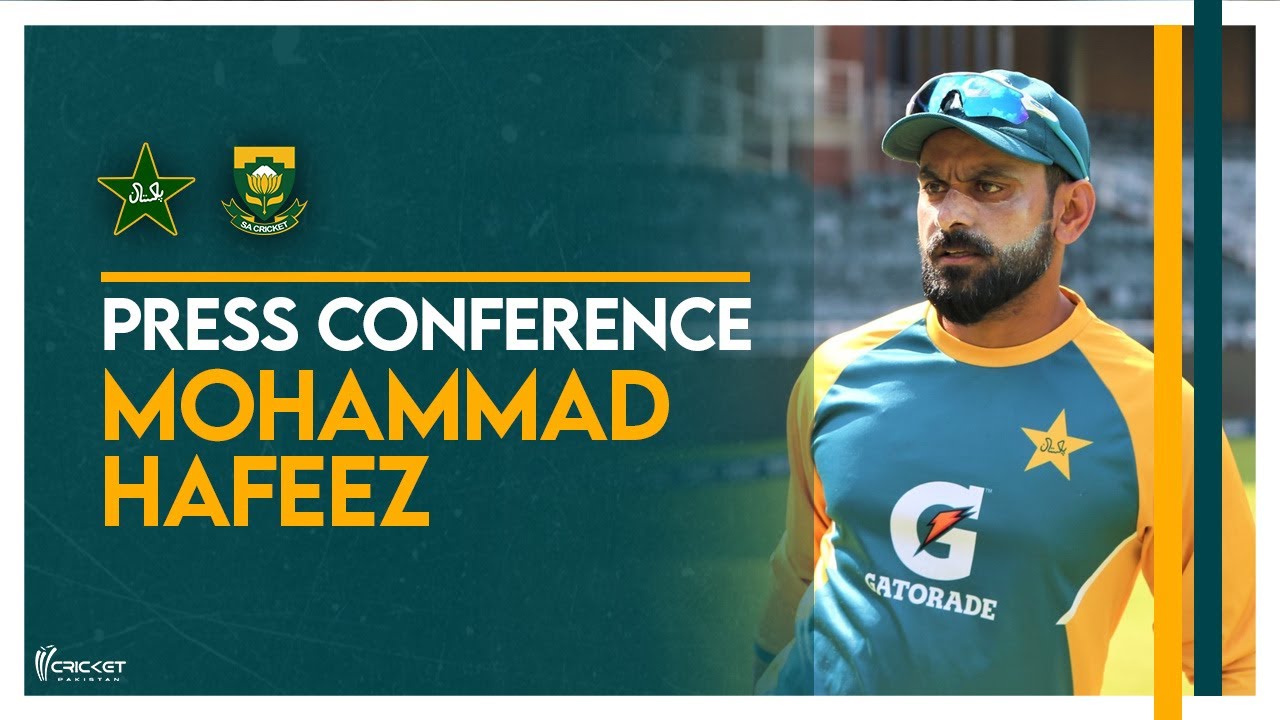