This country was created to be a modern democratic welfare state, ensuring justice and equality for all
PESHAWAR:

Even after a passage of over five decades, the ghost of the notorious law of necessity still haunts the corridors of power and the chambers of justice, occasionally surfacing in one form or another. We seem to have learnt no lessons from history and continue to make mistakes. We do not even seek guidance from Islamic jurisprudence over the affairs of government formation and governance. Let me here quote the fourth caliph of Islam, Hazrat Ali (RA), who said an atheist state can survive, but not one without justice. The sitting Prime Minister used to cite this quote from one of the nearest companions of the Holy Prophet (peace be upon him), but on assuming power, he seems to have forgotten the message.

This country, created to be a modern democratic welfare state, ensuring justice and equality for all, faced the humiliation of defeat and surrender when right to self-rule was denied and the mandate of the people subverted by a junta that took over power from another dictator who ruled for 11 years through perversion and deceit by a judgment based on the law of necessity. For the sake of posterity and the future of over 220 million citizens of this country, it is hoped that sanity prevails and such absurd laws are revoked. Nobody wins, if Pakistan suffers. 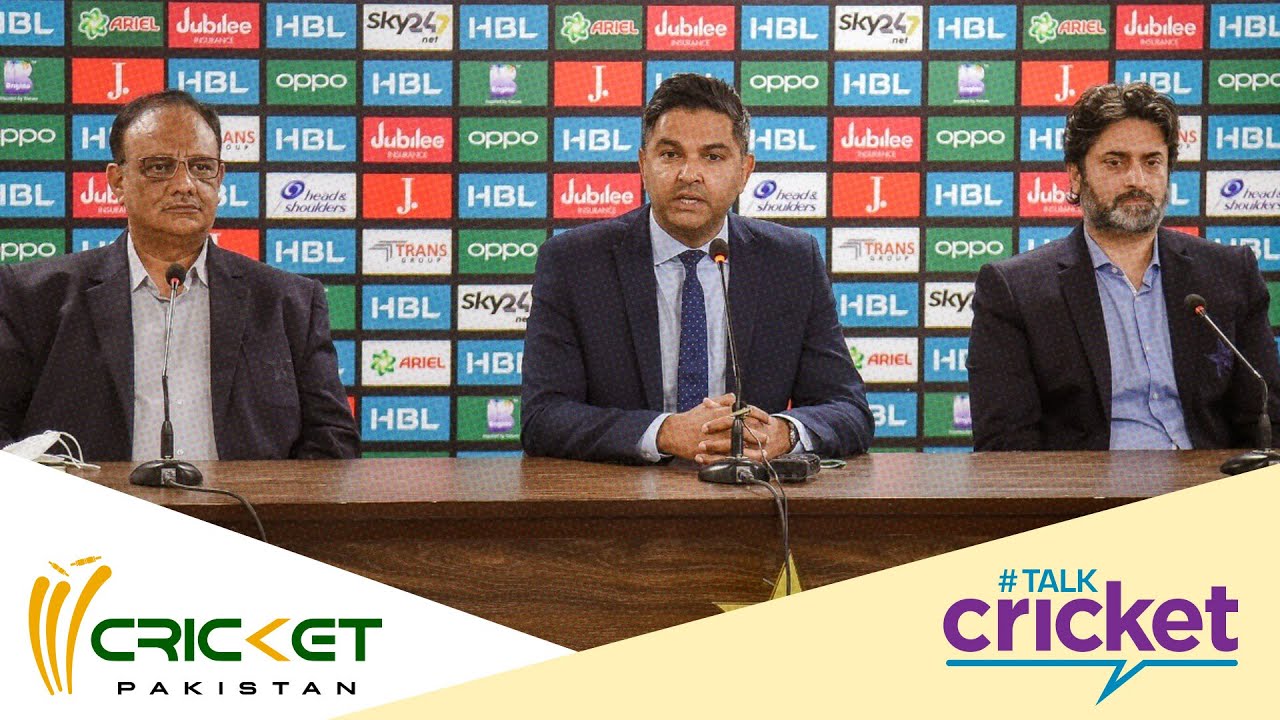