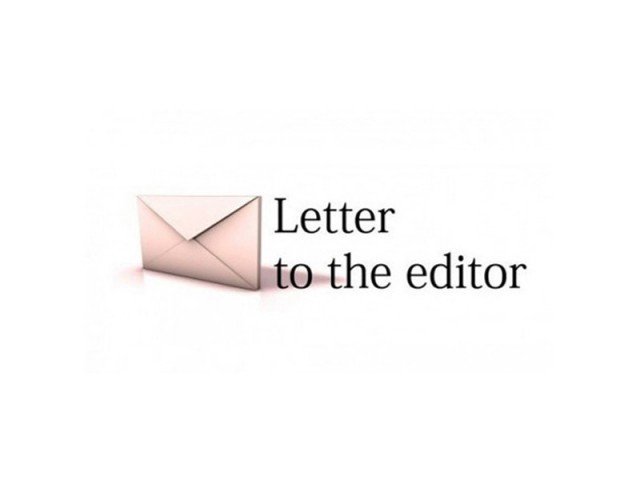 The month of August, meanwhile, is also known for bringing floods

The month of July is nearing its end, leaving behind a trail of devastating blows to our economy due to coronavirus shutdowns and locust attacks that have destroyed our crops. The month of August that follows is a month of mixed feelings. Our beloved country was created in this month so it’s time for celebration. But about the same time, Lord Mountbatten very cunningly gave Gurdaspur to India, thus opening the way for its incursion into Kashmir.

India’s plan all along was to sneak into Kashmir after pressurising the Maharaja to sign annexation to India. Since then Kashmir has remained a disputed territory despite Pakistan and India having fought three wars. In recent times, in order to divert attention from its internal follies, India has resorted to increased shelling on the civil population in AJK. It is fearfully evident that these acts of provocation will continue in the coming months.

The month of August, meanwhile, is also known for bringing floods. It seems as if we would be facing Indian aggression, food insecurity, possibility of floods, and the continued risk of Covid-19. These threats combined can have a devastating effect on our already struggling or barley breathing economy.

While these threats loom over us, our politicians are busy playing the blame game. Instead of debating these issues and preparing for the potential dangers, they are pointing fingers at each other. Nobody seems interested in forging unity to devise a plan to fight our enemies. One wonders if they will ever learn from their past mistakes and work together for the nation’s wellbeing. 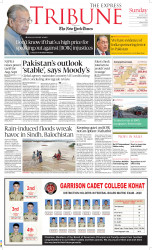 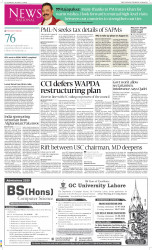 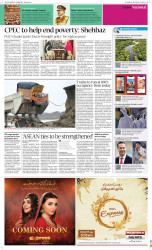 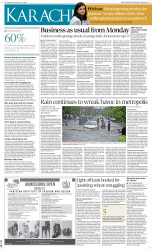