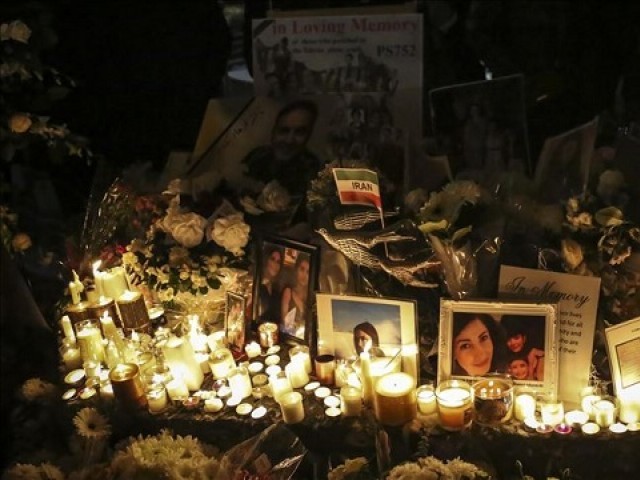 The Trudea­us, with their politi­cal talent and film-star good looks, have often been compar­ed to the Kenned­ys in the US 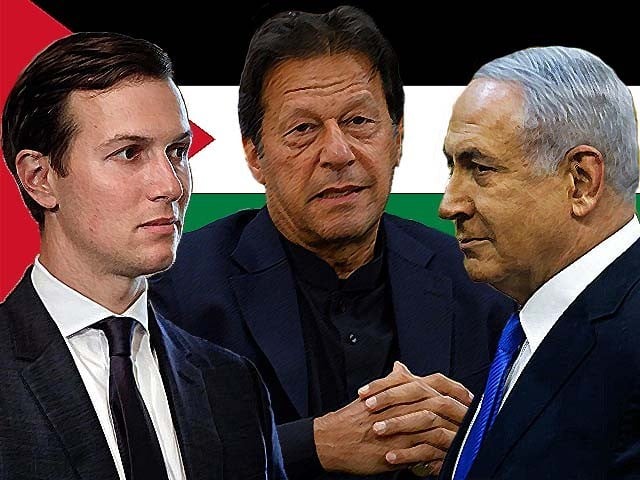